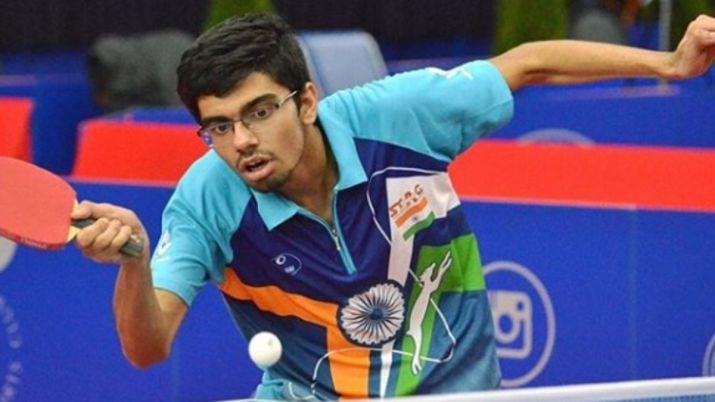 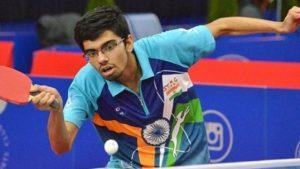 Indian paddler Manav Thakkar became world no.1 in the latest International Table Tennis Federation (ITTF) rankings in the Under-21 men’s singles category. With this, Thakkar became the fourth Indian to achieve the feat after Harmeet Desai, G Sathiyan and Soumyajit Ghosh.

Manav Thakkar achieved the top spot after clinching the Under-21 men’s singles title at the ITTF Challenge Plus Benemax-Virgo North American Open in Markham, Canada. He was also worlded no. 1 in the Under-18 category in February 2018. He was part of the Indian men’s team which won a bronze medal in the 2018 Asian Games in Jakarta.