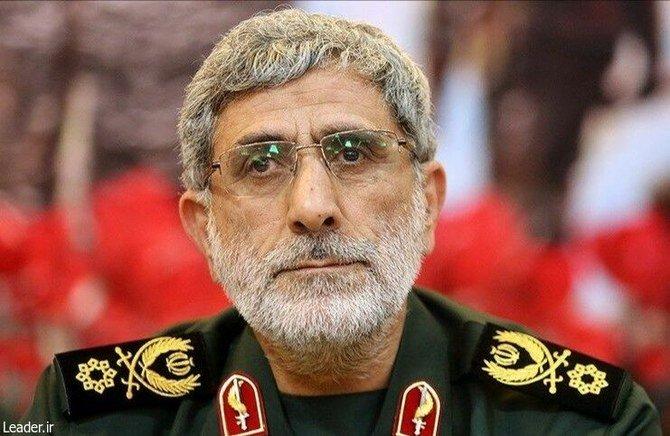 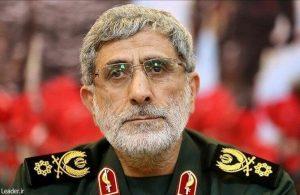 Iran’s supreme leader Ayatollah Ali Khamenei named the Deputy Head of the Revolutionary Guards’ foreign operations arm Esmail Qaani to replace Qasem Soleimani as its commander. Soleimani was killed in a pre-dawn US strike in Baghdad. Qaani was one of the most decorated commanders of the Guards during the 1980-88 Iran-Iraq war.