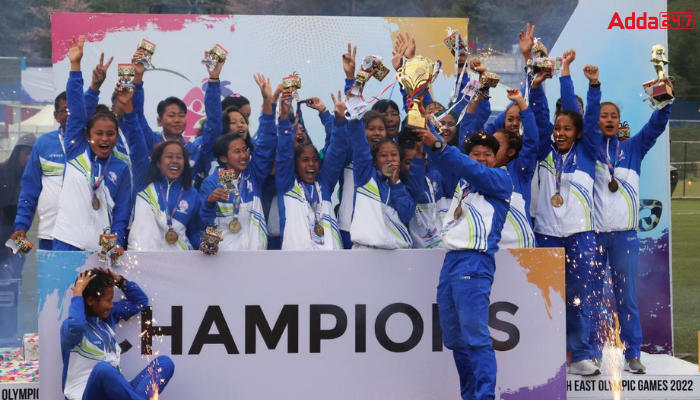 Manipur gets the top position in the Northeast Olympic Games for the second consecutive time with 237 medals, including 85 gold, as the second edition of the regional multi-sport event. Manipur also won 76 silver and 77 bronze while Assam was a close second with 201 medals including 81 gold, 60 silver, and 60 bronzes in the event competed among the eight states of the country’s northeast region from November 10.