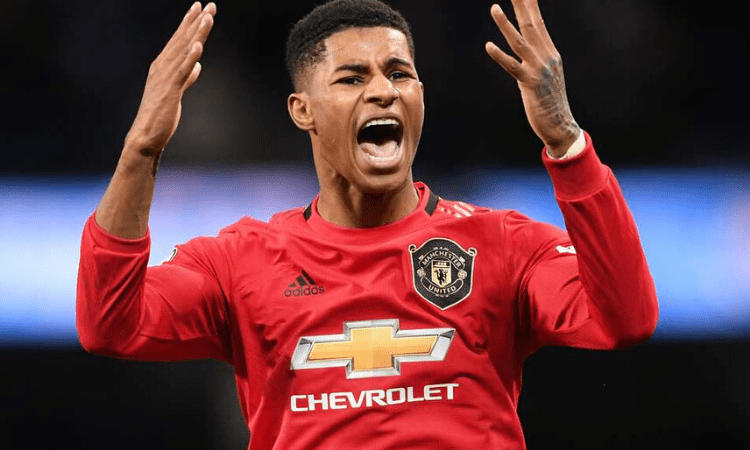 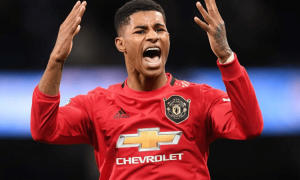 The 22-year-old England football player, Marcus Rashford becomes the youngest ever recipient of an honorary degree from The University of Manchester. He will receive the degree in recognition of his achievements as a footballer and as a passionate campaigner against child poverty. He will follow in the footsteps of Manchester United legends Sir Alex Ferguson and Sir Bobby Charlton by receiving an honorary doctorate.

Rashford’s collaboration with FareShare, a poverty and food waste charity, has led to £20million being raised in financial and food donations. Over 3.9 million meals are also being distributed to vulnerable people every week amid the prevailing COVID-19 situation.