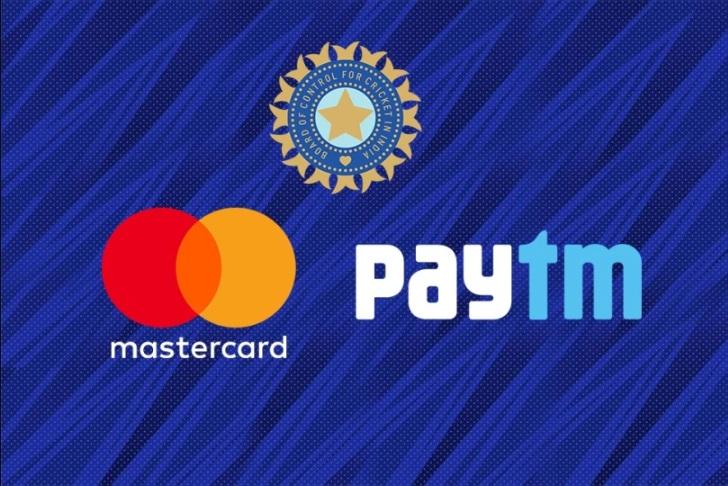 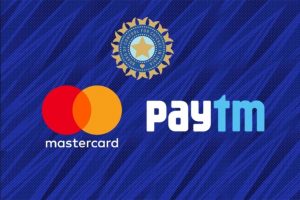 Mastercard is all set to replace Paytm as the title sponsor for all international and domestic cricket matches organised by the Board of Control for Cricket in India (BCCI). Paytm held the rights till the end of 2023. Paytm requested BCCI to assign its India Home Cricket title rights to credit card major Mastercard. Paytm had reportedly missed the July deadline to request a reassignment. However, BCCI has been willing to consider its delayed request due to their ‘long standing’ relationship.

Mastercard will reportedly be assigned the rights till 2023, as per the original terms of the Paytm deal and will continue to pay INR 3.8 Cr per match. Paytm, on the other hand, will have to pay a re-assignment fee of around INR 16.3 Cr – 5% of the original deal value (INR 326.8 Cr).