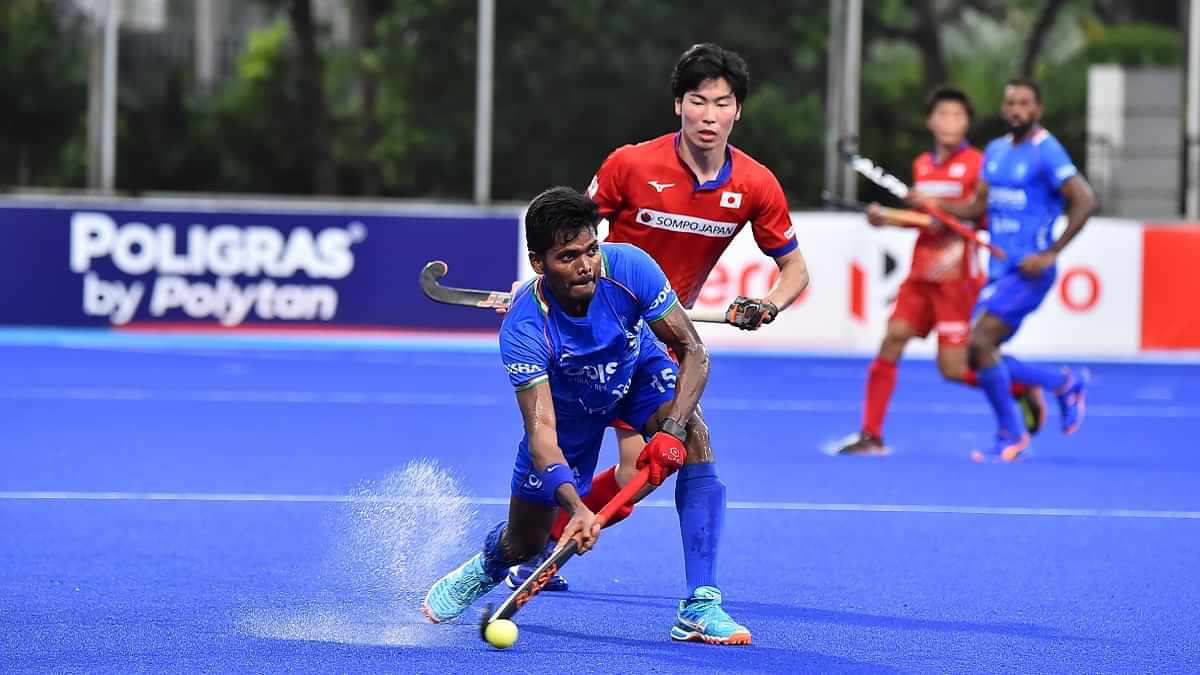 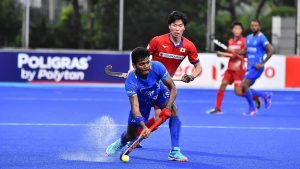 India defeated Japan 1-0 to win bronze at the Men’s Hockey Asia Cup 2022 in Jakarta, Indonesia. Japan had seven penalty corners while India had just two but India led the circle penetration stats 11-10. India were down to 10 men in the last minute of the match but they managed to hold on and win their second bronze medal at the Asia Cup.

This was India’s 10th medal from the 11 editions of the continental meet held so far. India, champions in 2003, 2007 and 2017, have finished runners-up on five occasions and have won the bronze medal twice. Against Japan, Rajkumar Pal (6’) scored the solitary goal of the match. Indian captain Birendra Lakra was declared man of the match in the bronze medal playoff.

South Korea dashed Malaysia’s hopes of a maiden Hero Asia Cup trophy as they reigned supreme with a thrilling 2-1 final victory here at the GBK Sports Arena. This is the fifth time the Korean side have lifted the prestigious trophy. They have won the title in 1994, 1999, 2009 and 2013.