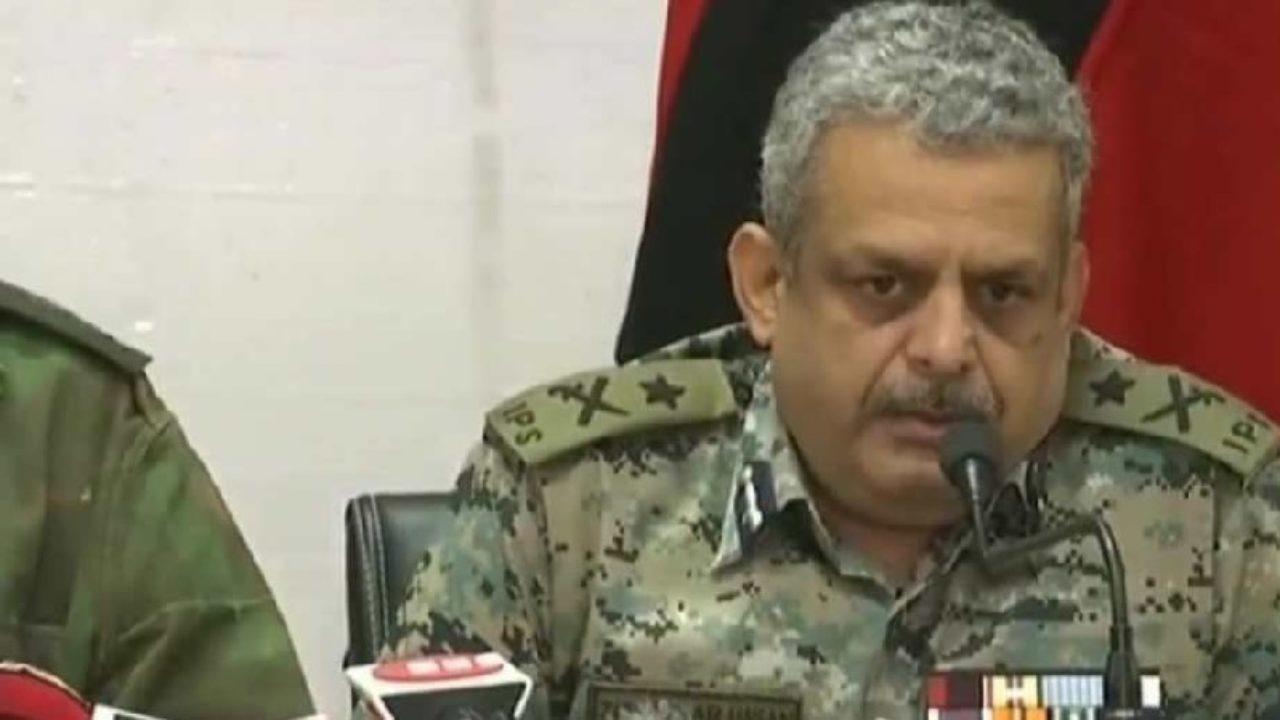 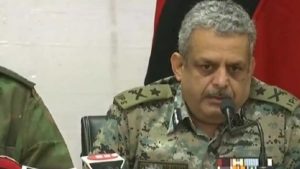 An order issued by the Centre, following the sanction by the Appointments Committee of Cabinet (ACC), appointed the 1988-batch Indian Police Service (IPS) officer to the post of Director-General of the Bureau of Civil Aviation Security, which has been vacant since the beginning of the year. The Bureau of Civil Aviation Security functions under the Union civil aviation ministry and is tasked with framing security-related protocols for aviation operations.