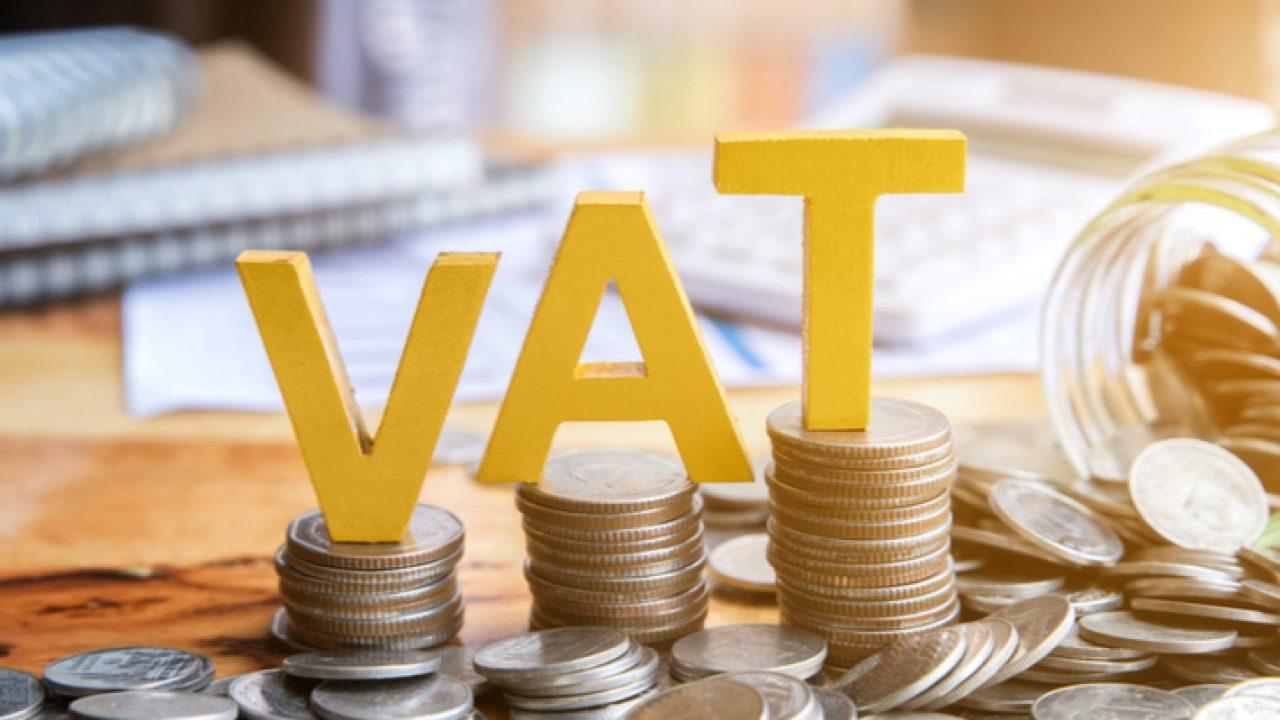 Full-Form of VAT is ‘Value Added Tax’. Value-added tax (VAT) is an indirect tax paid on goods and services for value added at every point of the production or distribution cycle, from raw materials through final retail purchase. On April 1, 2005, the Value Added Tax (VAT) was implemented. The amount of value addition at each stage is first determined, and then a tax is levied on it. In the end, the final consumer must pay the full VAT when purchasing items; customers at earlier stages of production are reimbursed for the tax they have already paid. VAT is a consumption tax because the whole tax burden is borne by the consumer.

State-by-state VAT rules: For proper implementation and levying, each state has its own VAT legislation. According to their implied laws, several states impose different VAT rates.

Why was VAT enacted?

The fundamental goal of introducing VAT was to prevent double taxation and the cascade impact that existed in the previous sales tax structure. When a product is taxed at every stage of the sale, this is known as a cascading effect. Because the tax is imposed on a value that includes tax paid by the previous buyer, the consumer ends up paying tax on tax that has already been paid.

The VAT system does not allow for any exemptions. Taxing at each level of the manufacturing process guarantees better compliance and fewer exploitable loopholes.

VAT has various drawbacks as well. It was intended to eliminate the cascading effect of taxes, but it has not been successful. Input tax credit (ITC) on services is not available under VAT. It is one of the most complicated taxation systems due to the various VAT rates and legislation in each state.

In July 2017, the union government adopted the Goods and Services Tax (GST) to totally abolish the cascading impact of taxes and simplify the indirect tax structure. Despite the fact that GST replaced VAT on most commodities, some items are still not covered by the new system. The tax levied on such items is still VAT.

In some regions of the world, VAT has a negative connotation, which has harmed proponents politically. Sen. Ralph Recto, a leading proponent of VAT in the Philippines in the early 2000s, was thrown out of office by the electorate when he stood for reelection. However, in the years following its installation, the general public came to embrace the tax. Recto eventually made his way back to the Senate, where he advocated for a higher VAT.

Ques. What is the difference between GST and VAT?

Ans. Unlike VAT, GST allows the tax paid on supplies to be deducted from the output tax due on services supplied. The adoption of GST on goods and services has proven to be more efficient in many respects due to the key distinction between GST and VAT.

Ques. What is GST and VAT?

Ans. Indirect taxes, such as value added tax (VAT) or goods and services tax (GST), are consumption taxes levied on any value added to a commodity.

Ques. Is there any VAT after GST?

Ans. From July 1, 2017, the Goods and Services Tax (GST) has replaced the Central and State indirect taxes such as VAT, excise duty, and service tax.

Ques. What is the example of VAT that how it works?

Ques. Who introduced GST in India?

Ans. The GST is not a new concept in India. On the proposal of the Report of the Indirect Taxation Enquiry Committee, 1978, value added tax (VAT) was established in 2005.