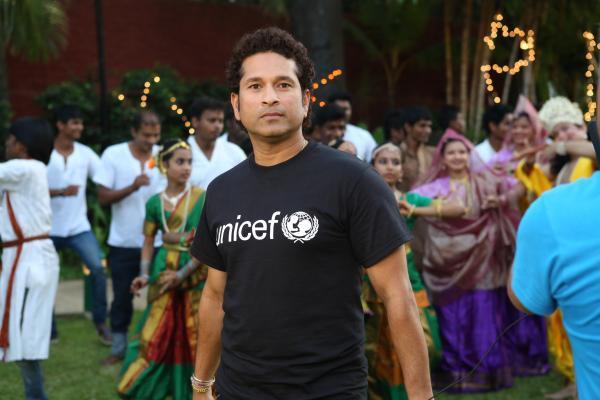 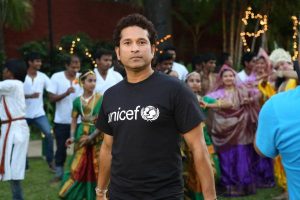 Sachin Tendulkar will continue as United Nations Children’s Fund (UNICEF) ‘Goodwill Ambassador’ for a record 20th year, working for the welfare of underprivileged children. The iconic cricketer has been associated with UNICEF for a long for various causes. In his almost two-decade-long partnership with UNICEF, he has been vital in furthering the campaigns, especially the ones aimed at providing a better future for underprivileged children.