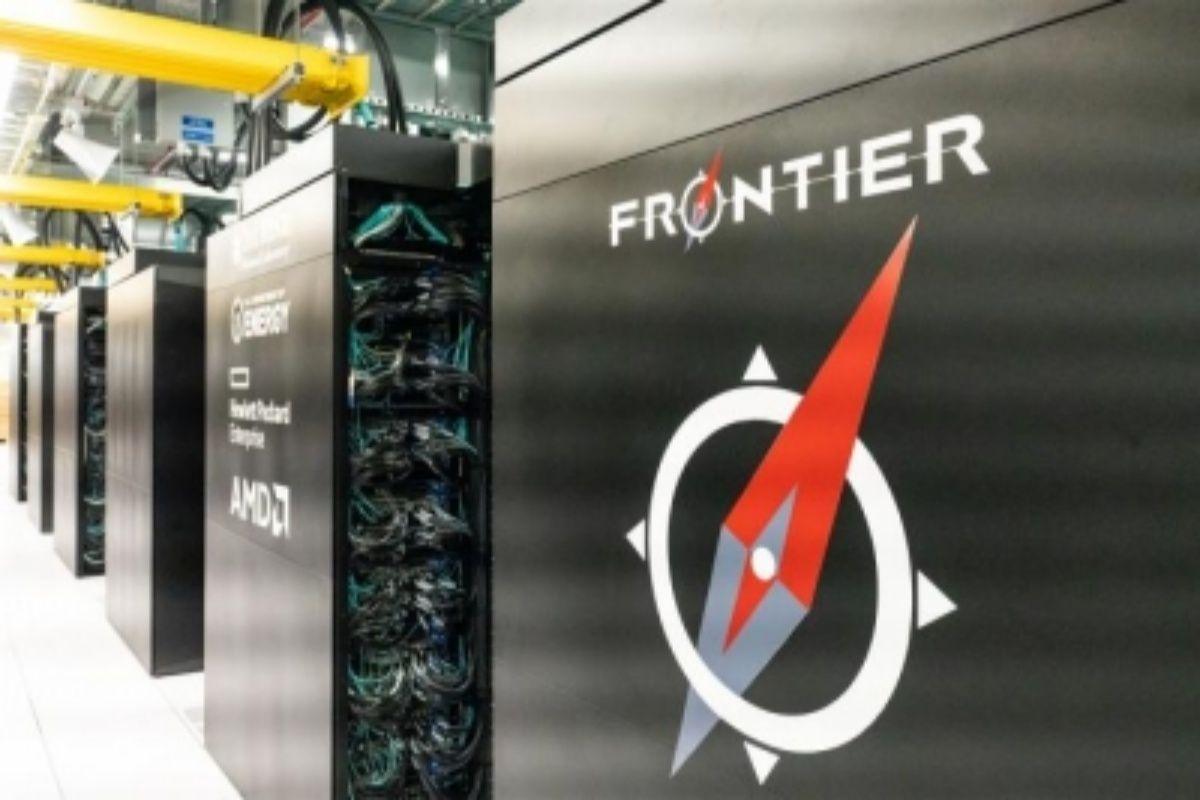 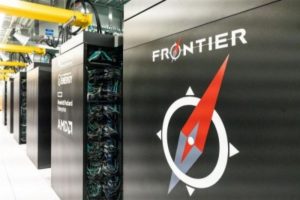 Frontier’s nearest competitor, Fugaku, has a performance score of 442 petaflops on the Linpack benchmark, a standard for officially ranking global, publicly disclosed supercomputers. While Fugaku was based on Arm’s core designs, US’s Frontier is powered by AMD.