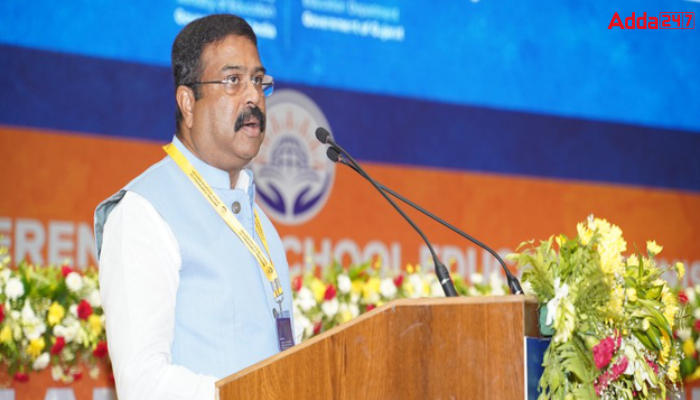 The Ministry of Education announced that this year India will celebrate ‘Janjatiya Gaurav Diwas’ in a grand manner in schools, and higher education institutions on 15 November 2022. The Janjatiya Gaurav Divas was a name given on 15 November 2021 by the Union Cabinet of the Government of India to remember the contribution of tribal freedom fighters, as part of the year-long celebration of the 75th anniversary of Indian independence.