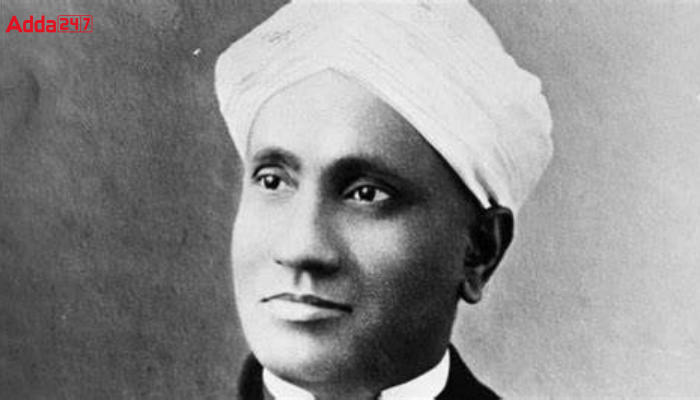 CV Raman was born on 7th November 1888, in Trichinopoly, Tamil Nadu, and died on 21st November 1970, in Bangalore. CV Raman was one of India’s greatest scientists. Sir Chandrasekhara Venkata Raman was a physicist who made discoveries that were broader than modern science and were called the Raman Effect, the phenomenon of change of wavelength of light when a beam is scattered in a medium.

CV Raman was born on 7th November 1888, in Tamil Nadu’s Trichinopoly. He completed his Master’s degree in Physics from the Presidency College, University of Madras, in 1907, and worked as an accountant in the finance department of the Indian government. In 1917, he joined the University of Calcutta as a professor of Physics. Raman initially worked as a student in the field of optics and acoustics. Raman continued his research at the Indian Association for the Cultivation of Science (IACS) in Calcutta while he worked as a professor at the university. He later became an honorary scholar at the association.

Raman was fond of Indian classical music and was keenly interested in the acoustics of stringed instruments. He even constructed a mechanical violin. One of Raman’s discoveries is related to the frequency response of the violin and its quality. The frequency response curve is known as the ‘Raman curve’. At the age of 42, Raman was awarded the Nobel Prize in Physics in 1930 “for his work on the scattering of light and the discovery of the effect named after him”.