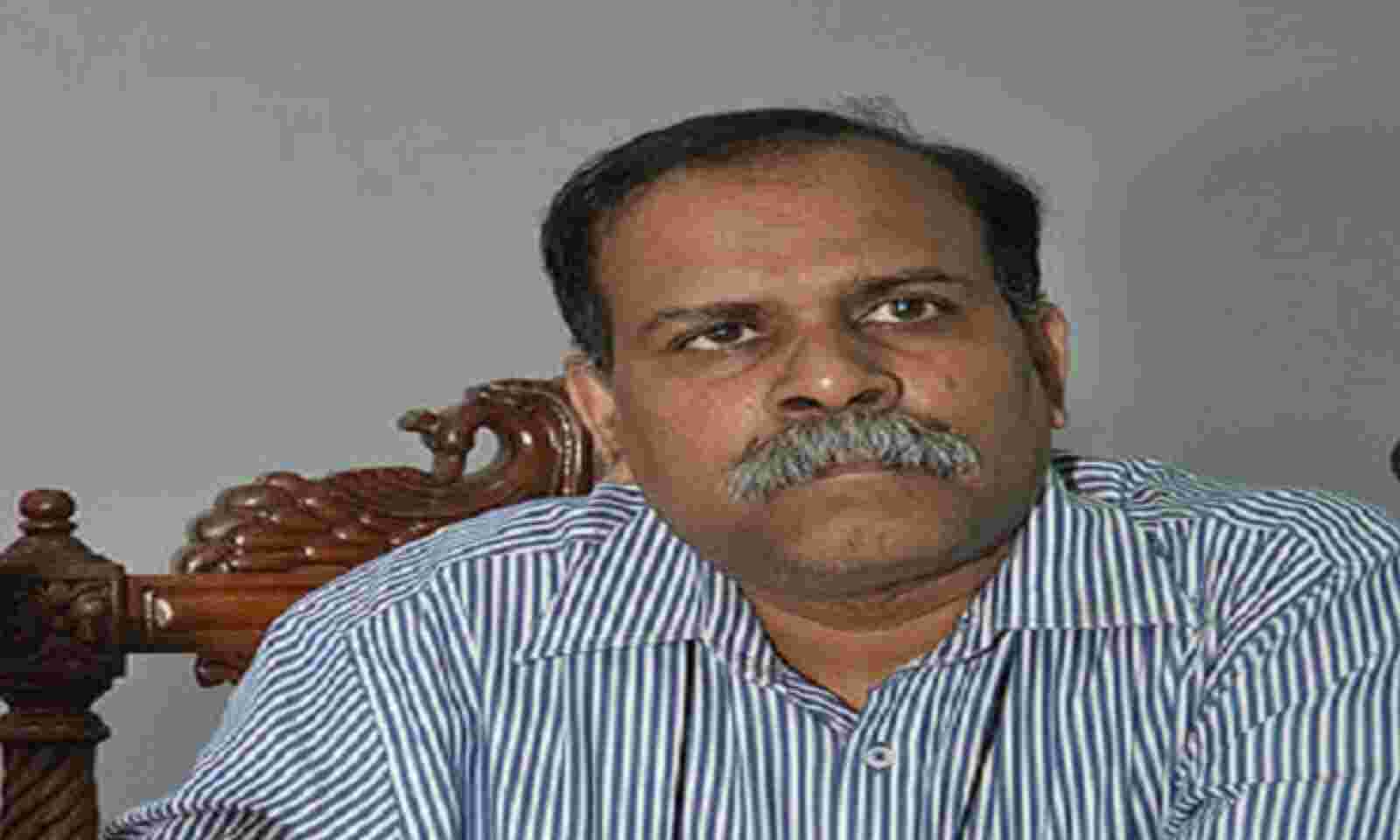 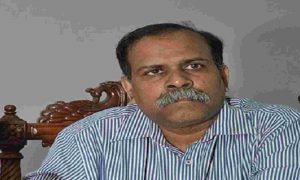 Professor Kishor Kumar Basa has been appointed as the chairman of the National Monument Authority (NMA). The Department of Culture of the Government of India issued an official notification in this regard. He will have a tenure of three years. Basa is the vice chancellor of Maharaja Sriram Chandra Bhanj Deo University in Baripada and also the chairman of the Indian National Confederation and Academy of Anthropologists (INCAA), which is the largest anthropological association in India. He had been teaching archaeological anthropology and museum studies since 1980 and was the former head of the department of Anthropology at Utkal University.

National Monuments Authority (NMA) under the Ministry of Culture, Govt. of India has been set up as per provisions of The Ancient Monuments and Archaeological Sites and Remains AMASR (Amendment and Validation) Act, 2010 which was enacted in March 2010. Several functions have been assigned to the NMA for the protection and preservation of monuments and sites through the management of the prohibited and regulated area around the centrally protected monuments. One amongst these responsibilities of the NMA is also to consider grant of permissions to applicants for construction-related activity in the prohibited and regulated area.