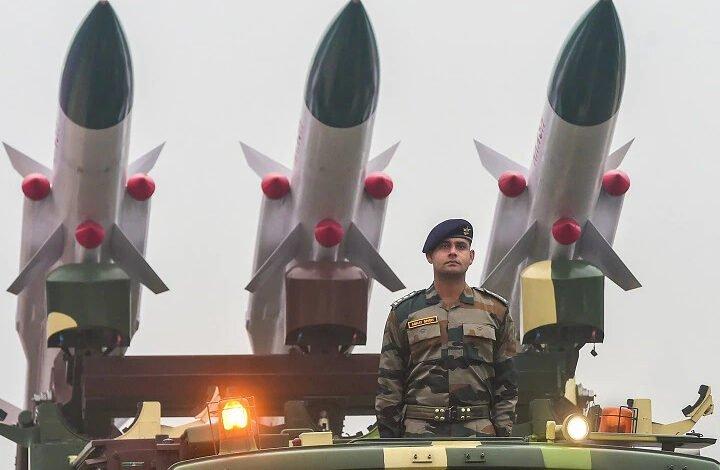 Defense Minister Rajnath Singh announced that the Ministry of Defence has set a target of Rs 1.75 lakh crores in defence production by 2025, which includes Rs 35,000 crores in exports. He exuded assurance that the Defense PSUs, with a contribution of between 70 and 80 percent, will play a significant part in reaching this aim. The minister urged the Non-Official Directors (NODs) of DPSUs to see that the government’s measures for achieving “Aatmanirbharta in Defense” were carried out smoothly.

The MoD have taken various steps to achieve self-reliance, including the Defense Acquisition Procedure 2020’s simplification of the acquisition process for defence platforms and equipment, flexibility in offset guidelines, an increase in the FDI limit to 74% under the Automatic Route and up to 100% under the Government Route, simplification of the licence application process, the launch of the Innovations for Defence Excellence (iDEX) initiative, and enhanced cybersecurity.