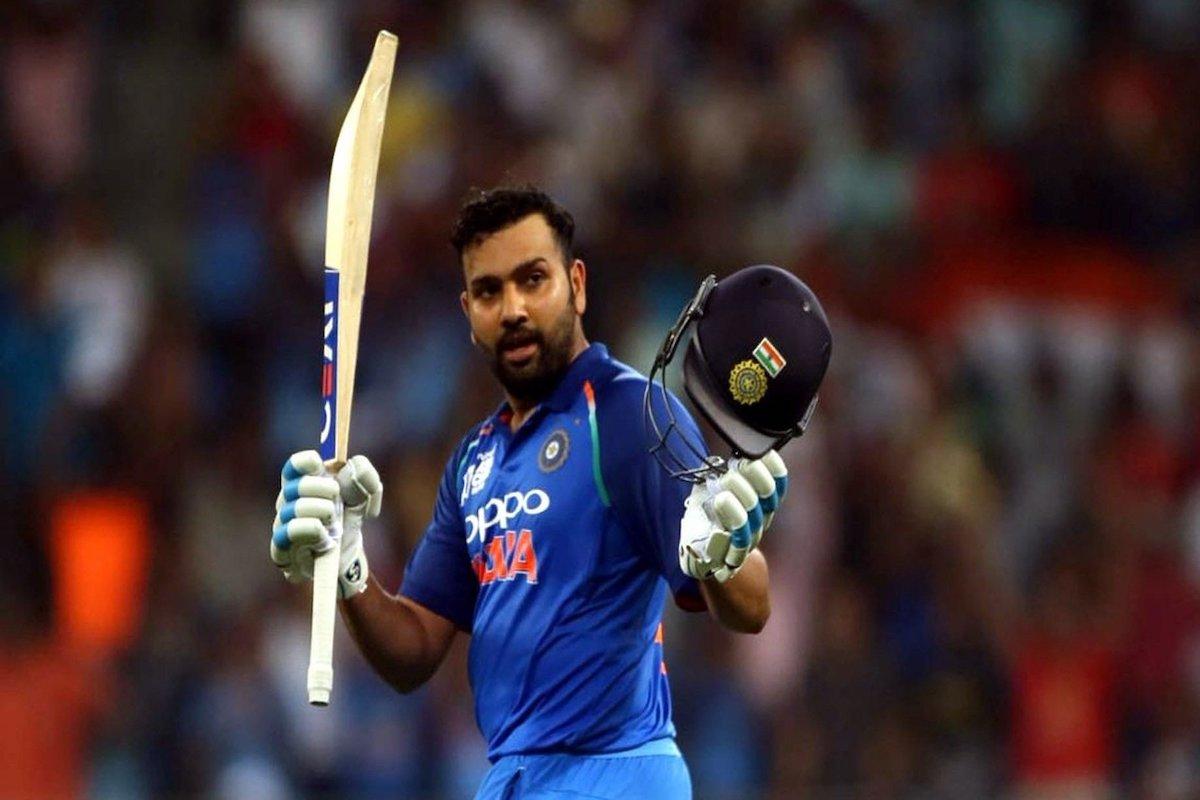 Rohit Sharma, the captain of India, became the first captain in cricket history to win 13 straight T20Is. This accomplishment was made by Rohit in Southampton’s first T20I of a three-match series against England. Rohit Sharma led the Men in Blue to victories over New Zealand, the West Indies, Sri Lanka, and now England after taking over as captain from Virat Kohli.