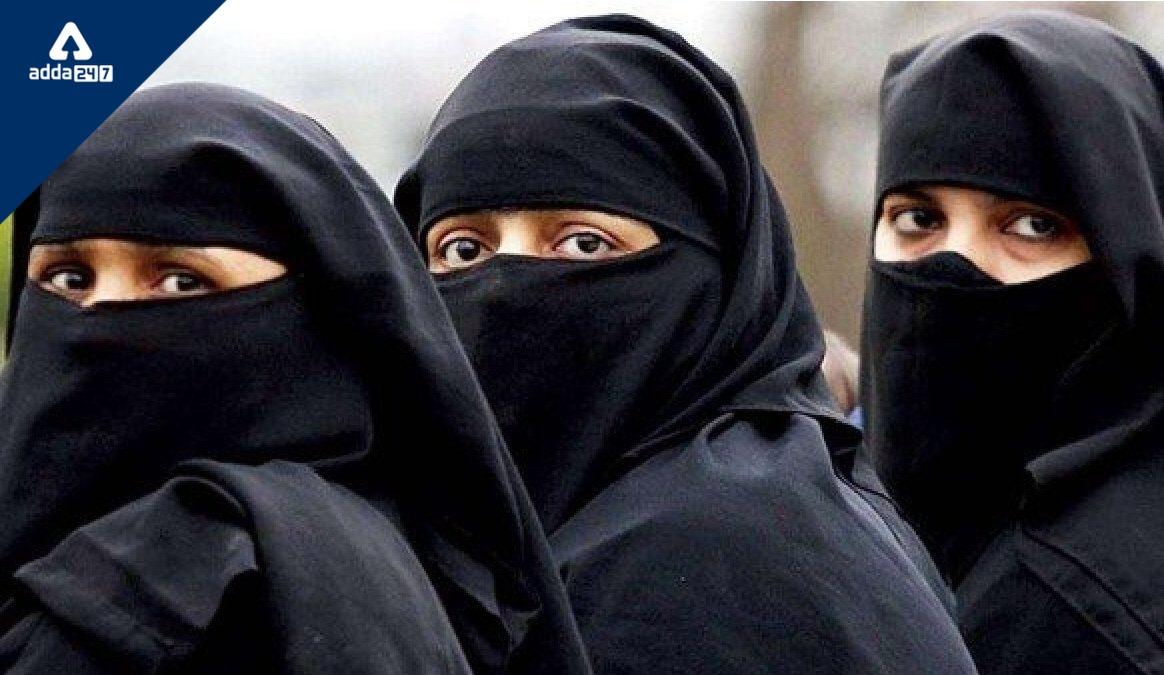 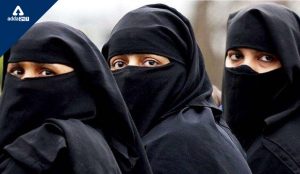 Muslim Women’s Rights Day is observed every year on the 01st of August to celebrate the enforcement of the law against the ‘Triple Talaq’ rule among Muslims. According to the Shariat or Muslim Personal Law, Muslim men were given the privilege to end their marriage anytime by uttering the word Talaq three times in a row. But the law was repealed by the Indian Government in 2019.

The Central Government of India on 01 August 2019, enacted a law against the Triple Talaq according to which Instant or Triple Talaq was declared a criminal offence. The new law was welcomed by all the women in India, especially the Muslim women and since then 01 August is observed as Muslim Women’s Rights Day. This year marks the second anniversary of Muslim Women’s Rights Day in India.

The day is celebrated to recognize and honour the enactment of the law against the Triple Talaq. The Triple Talaq rule has been declared illegal by the Government of India under the Act of 2019, Protection of Marriage Rights. The Muslim women celebrate the day with utmost happiness and have welcomed the law wholeheartedly.