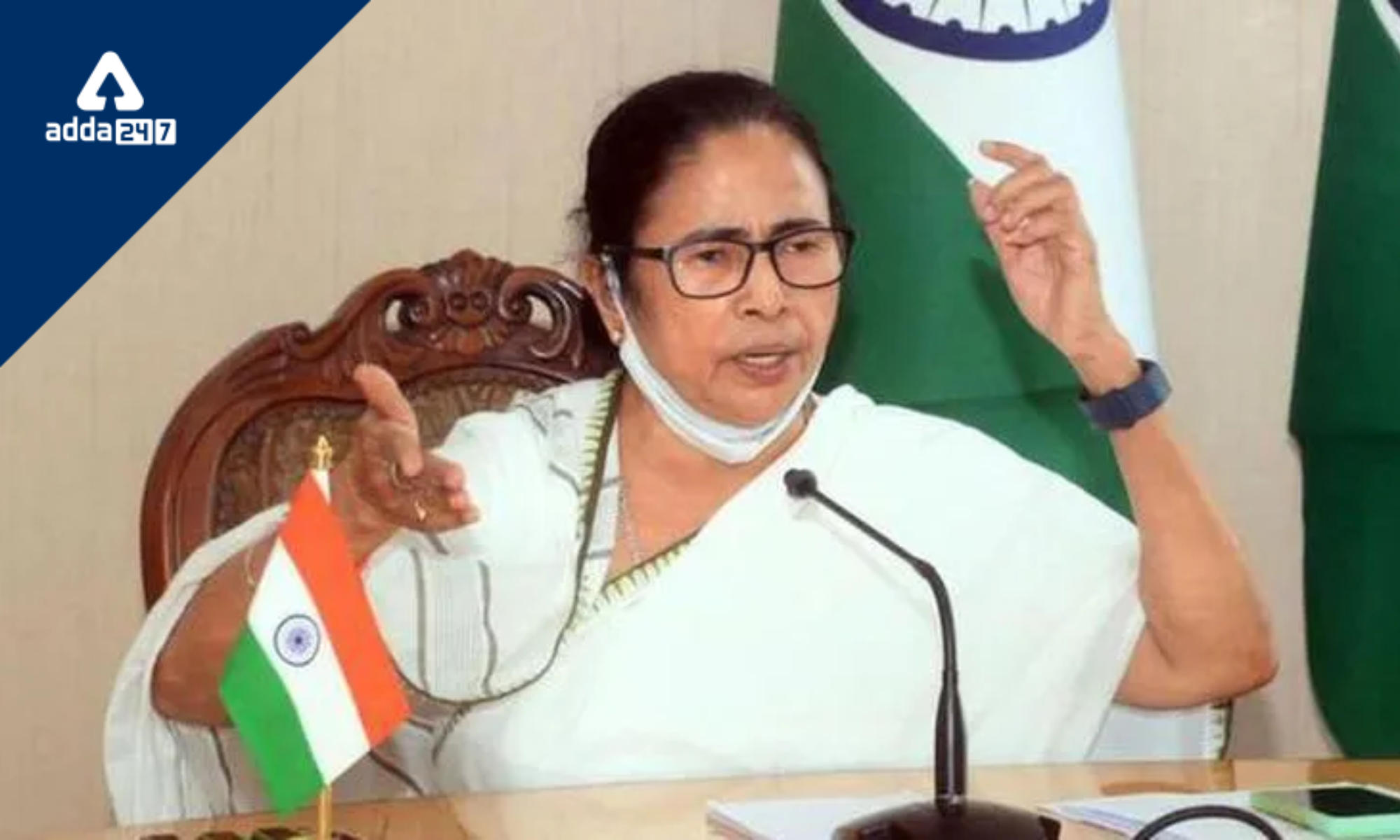 Along the Bay of Bengal, in eastern India, is the state of West Bengal.

It is India’s fourth-most populous and thirteenth-largest state in terms of area, with about 90.3 million residents. It is also the eighth-most populous country subdivision in the world, with an area of 88,752 sq. km.

It borders Bangladesh in the east, Nepal, and Bhutan in the north, and it is a part of the Bengal area of the Indian subcontinent.

It has boundaries with the states of Assam, Jharkhand, Bihar, Sikkim, and Odisha in India.

Kolkata, India’s third-largest metropolis and seventh-largest city by population, serves as the state capital. Bengali Hindus make up the majority of the state’s population and are the dominant ethnic group.

Things to Remember about West Bengal