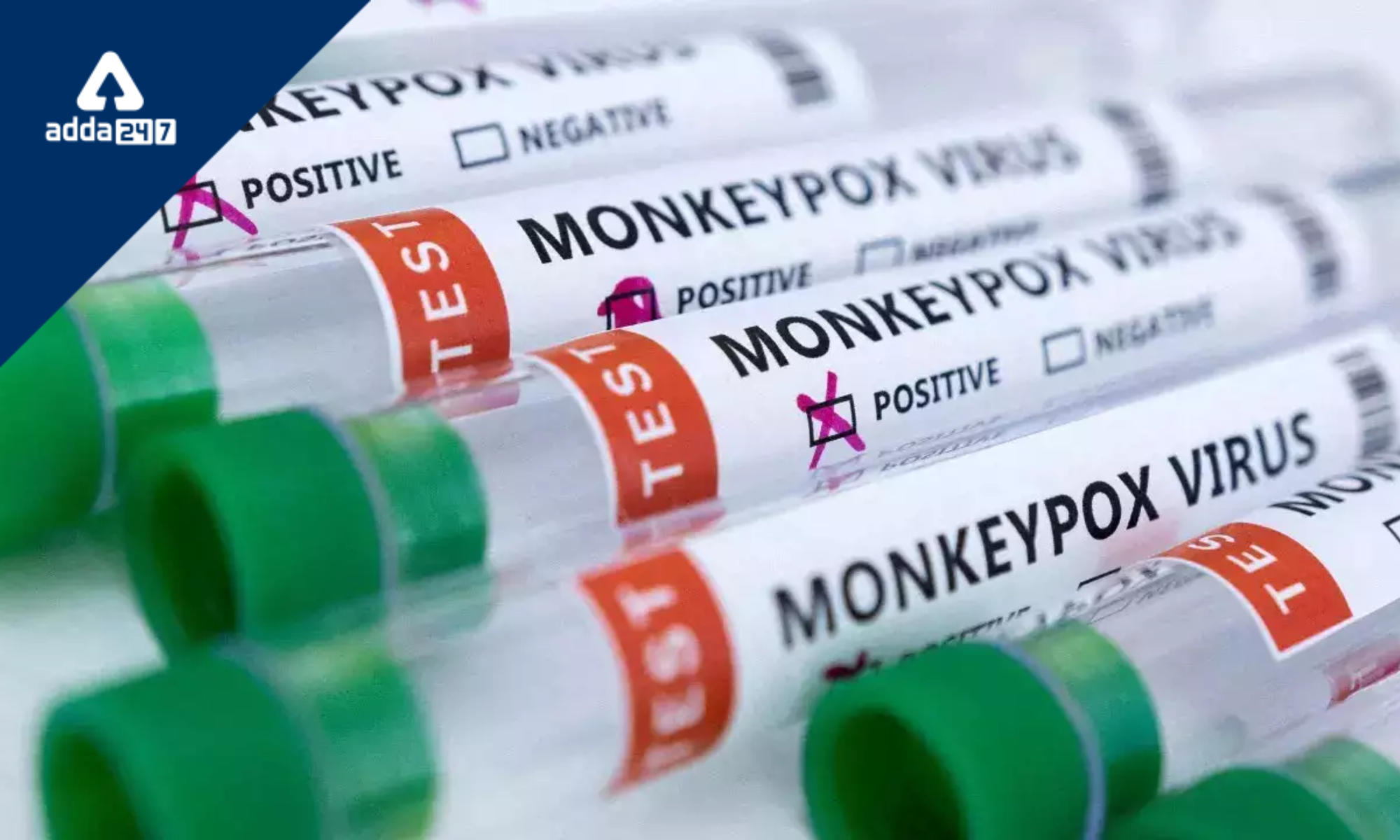 The Centre announced that it will set up a task force to keep track of monkeypox cases in India. Dr. VK Paul, Member (Health), Niti Aayog, will serve as the team’s leader, and members will include the Secretaries of the Union Health Ministry, Pharma, and Biotech. Dr. Paul countered that there was no need for excessive alarm but that society and the nation should remain on guard.

What is Monkeypox Virus according to WHO?

The monkeypox virus, which is a member of the same virus family as the smallpox virus, is what causes the zoonotic condition known as monkeypox. The WHO reports that although instances have recently been reported from non-endemic countries as well, the disease is endemic in places like West and Central Africa.