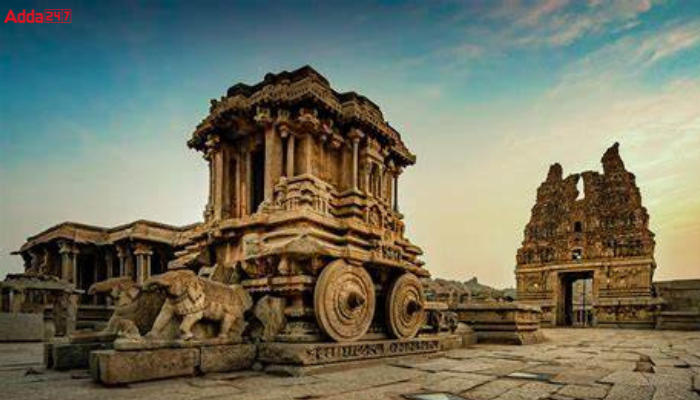 Mysuru and Hampi are the two popular destinations in Karnataka to be promoted as a part of the new Tourism policy ‘The Swadesh Darshan 2.0 Scheme, which focuses on revving up destination tourism. Mysuru and Hampi are among the 19 places identified across the eight states and UTs in India to be promoted under the Swadesh Darshan 2.0 Scheme. This destination has seen high football throughout the years and played an important role in the history of South India.

Swadesh Darshan Scheme was launched by the Ministry of Tourism, India. The scheme aims to develop integrated theme-based tourism circuits. The scheme also aims to promote, develop, and harness the potential of tourism in India.