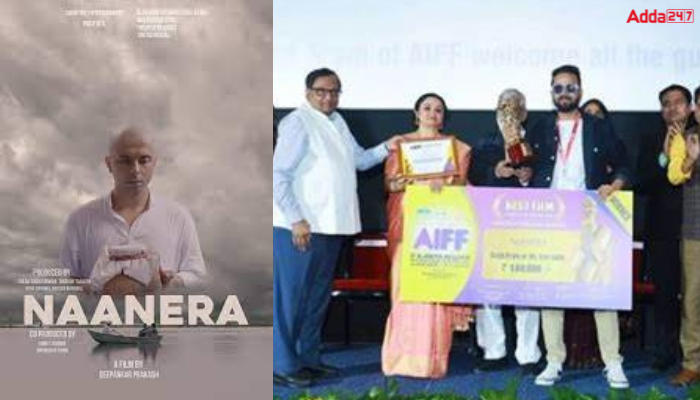 The character’s journey leads him to a questionable point when he begins a secret love affair with a cousin and the family finds itself in the middle of another death. Naanera has also bagged awards for best director, best screenplay, and best editor.