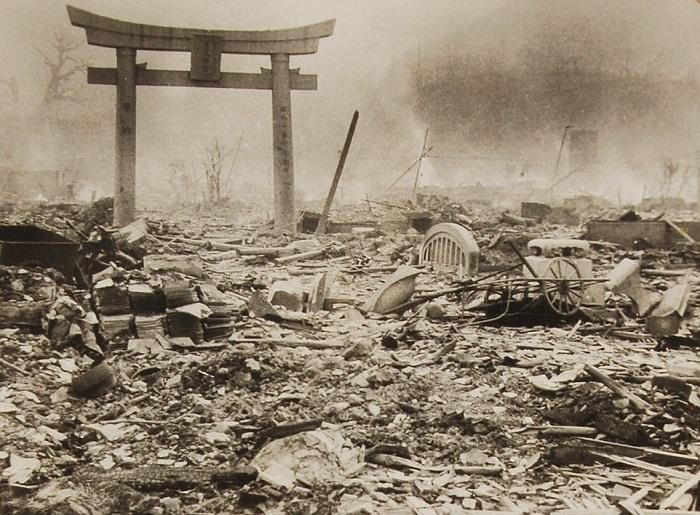 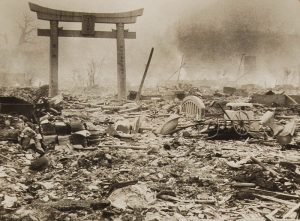 Japan commemorates the 9th of August every year as Nagasaki day. On August 9, 1945, the United States dropped an atomic bomb on Nagasaki, Japan. It was code-named “Fat Man” due to the design of the bomb as it had a wide, round shape. This happened 3 days after dropping an atomic bomb on Hiroshima.

An area of about 5 square miles was completely obliterated and around 65,000 people were killed in the bombing. Nagasaki and Hiroshima continue to feel the impact of the destructive bombing even today.