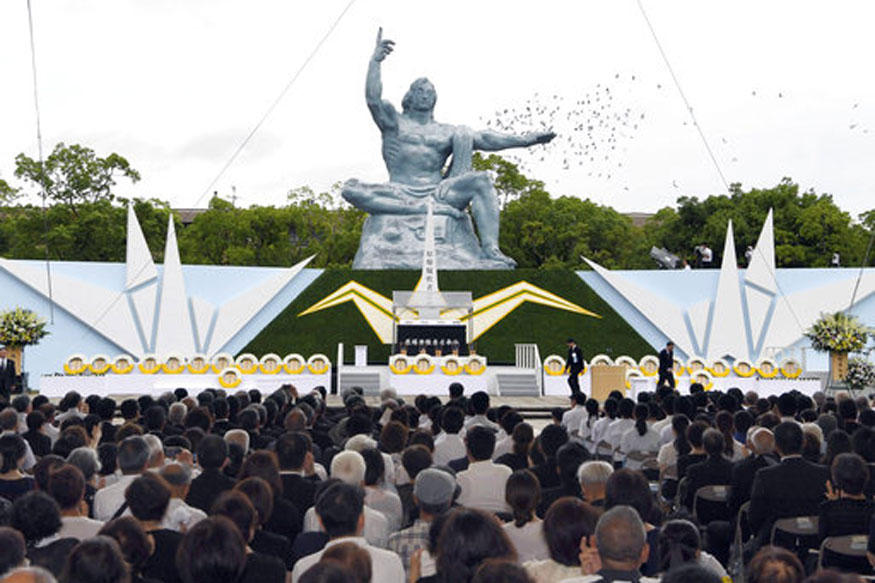 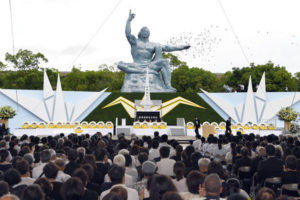 Japan commemorates the 9th August every year as the Nagasaki day. On August 9, 1945, the United States dropped an atomic bomb on Nagasaki, Japan. It was code named “Fat Man” due to the design of the bomb as it had a wide, round shape. This happened 3 days after dropping an atomic bomb on Hiroshima.

An area of about 5 square miles was completely obliterated and around 65,000 people were killed in the bombing. Nagasaki and Hiroshima continue to feel the impact of the destructive bombing even today.