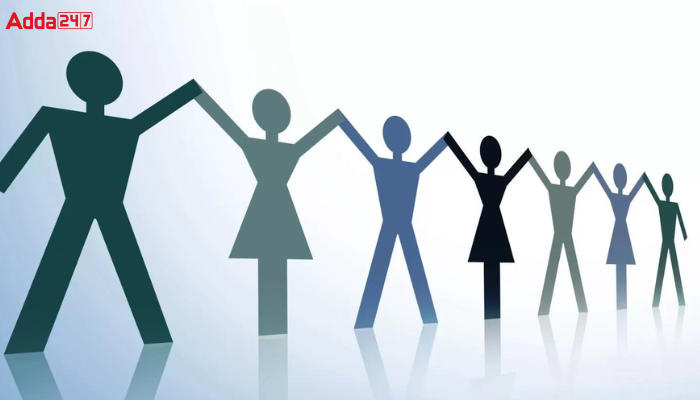 ‘Nai Chetna’, is a month-long campaign envisioned as a ‘Jan Andolan’ or people’s movement. The ‘Nai Chetna’ campaign is launched by the Ministry of Rural Development and involves sensitizing women, especially in rural areas. It seeks to enable women to acknowledge, prepare, and take support in situations of comprise.