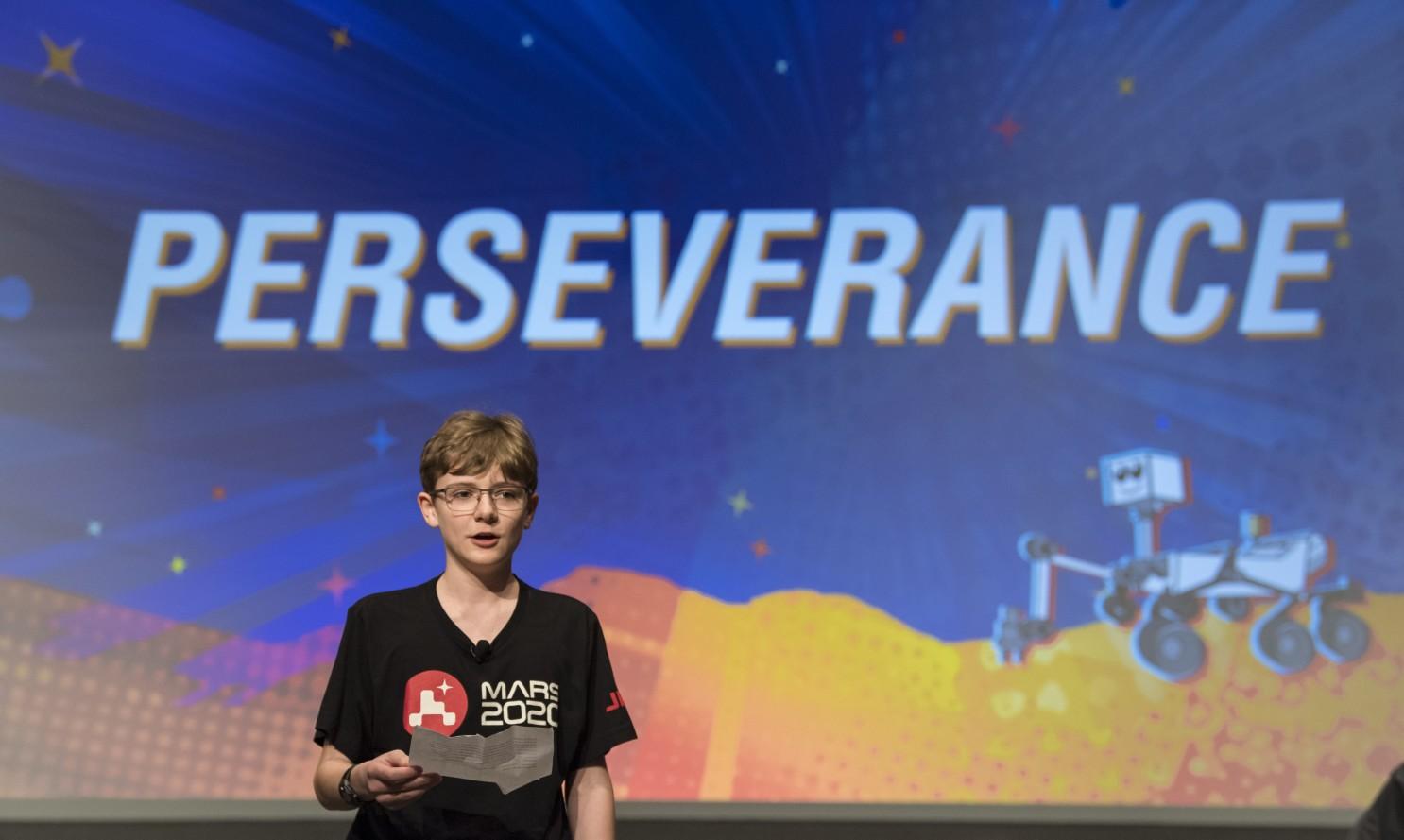 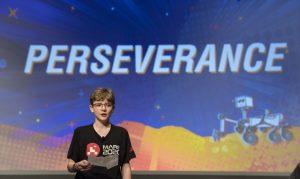 NASA (National Aeronautics and Space Administration) announced the name of the 5th Mars (red planet) rover as Perseverance. Previously the rover was known by its codename as Mars 2020.

The name was suggested by Alexander Mather, 7th standard student and was announced by Nasa’s director of science, Thomas Zurbuchen at an event in Lake Braddock Secondary School in Burke, Virginia. Nasa’s naming competition asked children to submit their favoured name for the Mars 2020 rover began in August 2019, comprises 4,700 voluntary judges including teachers and space enthusiasts shortlisted nine names and was asked by the public to vote & select the word through online.

Perseverance: The rover has improved wheel design which is used to collect the samples from the martian rocks and helps scientists to determine about the ancient microbial life that existed in red planet. The Perseverance rover will be the 5th exploratory vehicle after Sojourner, Spirit, Opportunity and Curiosity.