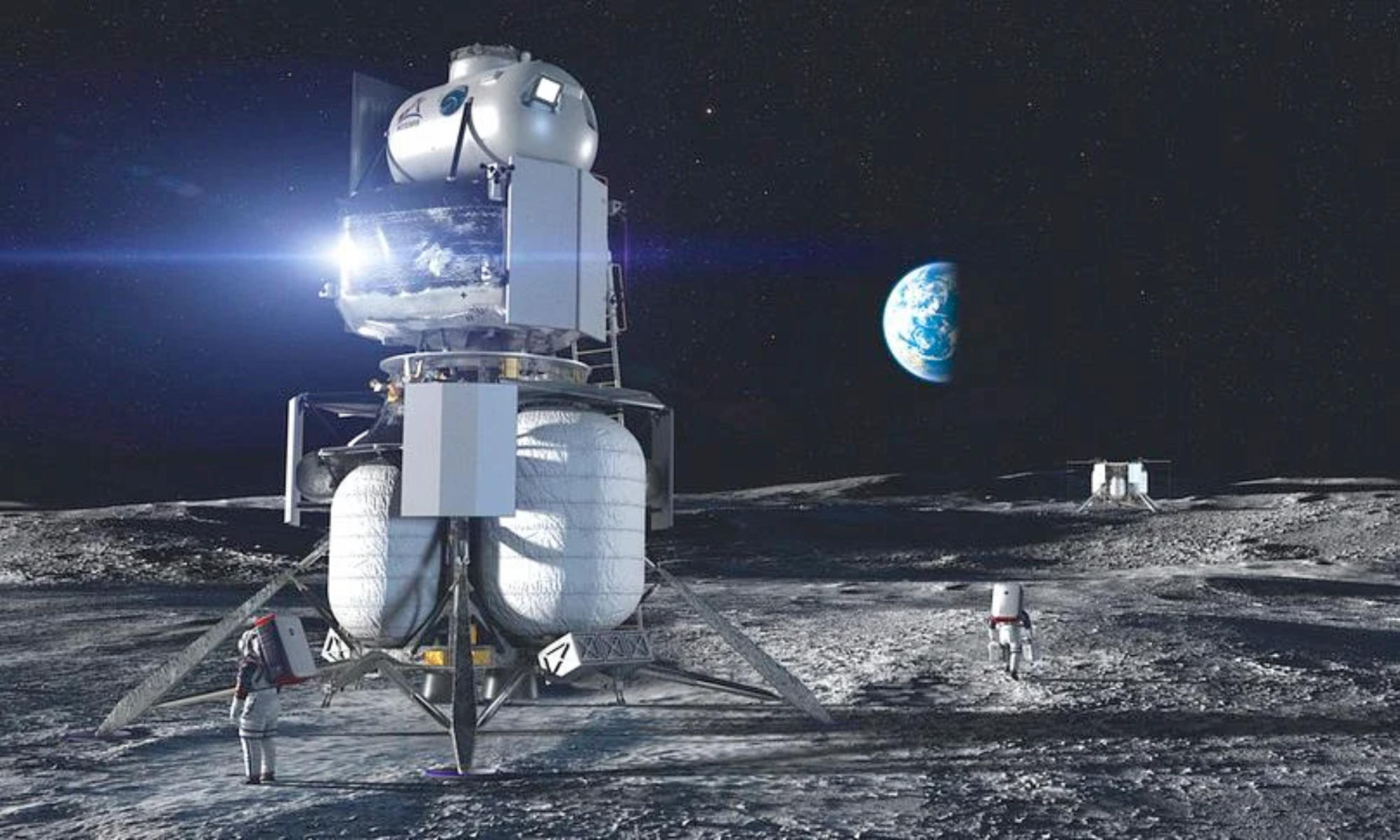 The 13 prospective landing locations for NASA’s Artemis III mission, which would bring the first woman and person of colour to the Moon, have been revealed, as promised. The following 13 areas have been chosen by NASA as potential landing sites for the NASA’s Artemis III mission: Peak Near Shackleton, Connecting Ridge, Connecting Ridge Extension, Haworth, Malapert Massif, Leibnitz Beta Plateau, Nobile Rim 1, Nobile Rim 2, and Amundsen Rim are some of the features that make up the Faustini Rim A.