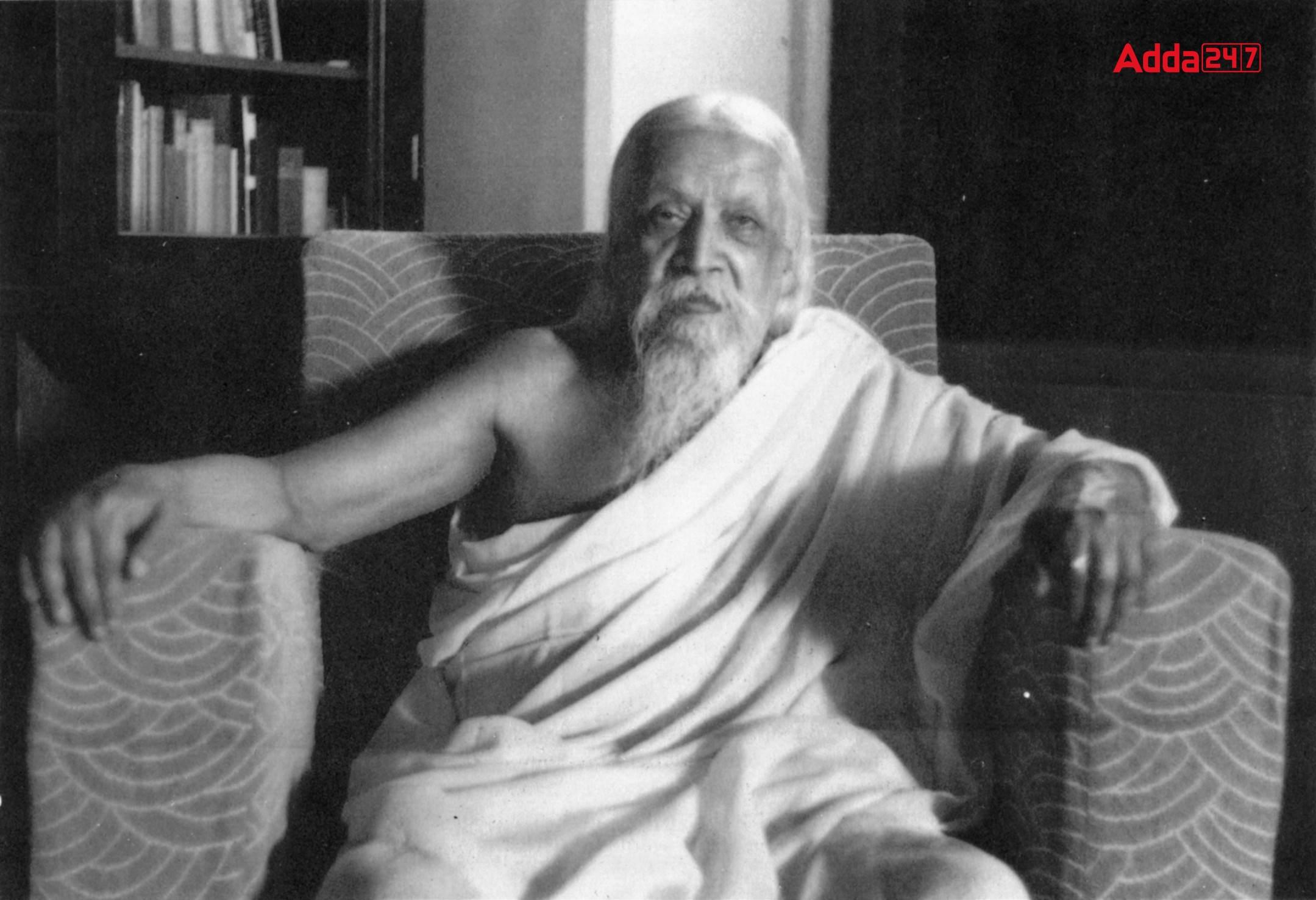 India is celebrating the 75th year of its Independence and to add more glory to this day, India is also celebrating the 150th birth anniversary of Sri Aurobindo, who is a spiritual icon. Sri Aurobindo was one of the greatest revolutionaries in India and later became a legendary Spiritual Master. He has left behind great philosophical and political writings to learn from.

For the 150th Birth anniversary of Sri Aurobindo, over 10,000 devotees across the world paid their tribute to one of the greatest spiritual leaders of India. Several devotees stood in long lines to visit the Samadhi of Sri Aurobindo and some visited Sri Aurobindo’s room. The residents of Auroville held various events and a light mandala and sacred fire offering at the Inuksuk near the Visitors Centre at Auroville.

Freedom Fighters Of India Who Created History In India

Sri Aurobindo was born on 15th August 1872 in Kolkata, India. His original name was Aurobindo Ghose. He was a great poet, philosopher, Poet, and Indian nationalist. He was also a journalist and he used to edit the Vande Mataram newspaper. Until 1910 he was one of the most influential leaders when he joined the Indian movement for Independence, later he became a spiritual reformer, introducing his vision of human progress and spiritual evolution throughout the country.

Sri Aurobindo studied for Indian Civil Service at King’s College, Cambridge, England. When he returned to India, he took up various civil service works under the Maharaja of the Princely state of Baroda. He became greatly involved in the nationalist politics in the Indian National Congress. Sri Aurobindo was arrested for being one of the members behind several bombings linked to his organization in a public trial. He was charged with treason for Alipore Conspiracy; however, he was released when no evidence was found against him.

Auroville was founded by the mother, who was the spiritual collaborator of Sri Aurobindo. The mother was entrusted to give a concrete form to the vision of Sri Aurobindo. She has undertaken the work of creating a new world, new humanity, and a new society expressing and embodying the new consciousness.