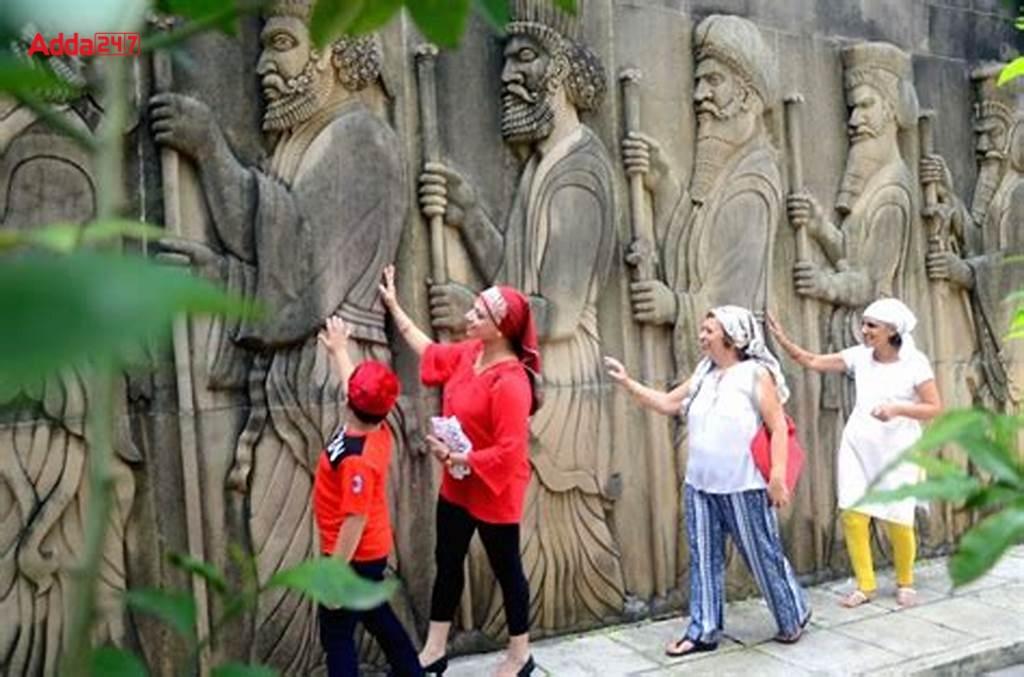 Every year, Parsi New year is celebrated on the 16th of August. This year also on Parsi New Year 2022, India will observe a regional holiday which marks the beginning of the new year according to the ‘Shahenshahi’ calendar. The Parsi New Year is also known as Navroz. Most of the Parsi community resides in the western part of the country, generally in Maharashtra and Gujarat. During Parsi New Year, the Parsi families all over India, visit holy temples, pay respect to elders and offer their prayers. They also enjoy their traditional food.

The beginning of Navroz is around 35000 years back when Prophet Zarathustra founded Zoroastrianism in Persia, Iran.

Parsi New Year is celebrated on the 16th of August every year. This day marks the first day of the first month of the Farvardin in the Zoroastrian calendar. On March 21, Spring Equinox occurs which also marks the beginning of the season.