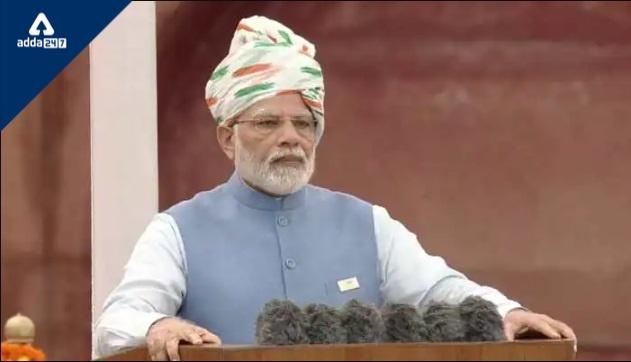 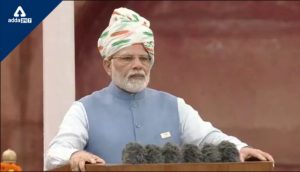 This year India is celebrating 76th Independence Day on 15th August 2022 to mark the country’s freedom from nearly two centuries of British colonial rule. Prime Minister Narendra Modi is leading the celebrations from Red Fort in New Delhi and is addressing the nation from Red Fort in New Delhi. This is his ninth address as the prime minister. To celebrate the 75 years of Independence the Government of India has started an initiative called “Azadi Ka Amrit Mahotsav”.

On March 12, 2021, Prime Minister Narendra Modi has launched the “Azadi Ka Amrit Mahotsav” to celebrate and commemorate 75 years of independence that started a 75-week countdown to our anniversary of independence. This means that India will celebrate its 76th Independence Day on August 15, 2022, and mark the end of its 75 years of freedom.

Independence Day honours the sacrifices of our courageous leaders and freedom fighters, who gave their all for the sake of the nation and the countrymen. This day serves us the perfect opportunity to travel back in time and reflect on the history and significance of this date.

The Englishmen entered Surat and Gujarat in 1619 for trading purposes. After the victory of the English East India Company at the Battle of Plassey in 1757, the Britishers made their control over India. The British Government dominated over the people of India for almost 200 years starting from 1757. Legendary freedom fighters and leaders like Bhagat Singh, Chandrashekhar Azad, Netaji Subhas Chandra Bose, Sardar Vallabhbhai Patel, Mahatma Gandhi and others sacrificed everything to see India as a free nation.

The Indian Independence movement began during World War I and was led by Mohandas Karamchand Gandhi. On August 15, 1947, India got its freedom, ending an almost 200-year British rule. India’s first prime minister Jawaharlal Nehru raised the Indian national flag above the Lahori Gate of Red Fort in Delhi on August 15, 1947. It is a tradition that has since been followed by the incumbent Prime Minister, followed by an address to the country.

What is the Indian Independence Act 1947?

Lord Mountbatten was eventually given power by the British Parliament to transfer power by June 30, 1948. However, observing the people’s impatience, Mountbatten realised that if he waited until June 1948, havoc will be created, which is why he advanced the process to August 1947. This announcement was followed by the agitation by the Muslim League and the demand for the partition of the country. Congress and the Muslim League accepted the plan. The immediate effect was given to the plan enacting the Indian Independence Act of 1947.