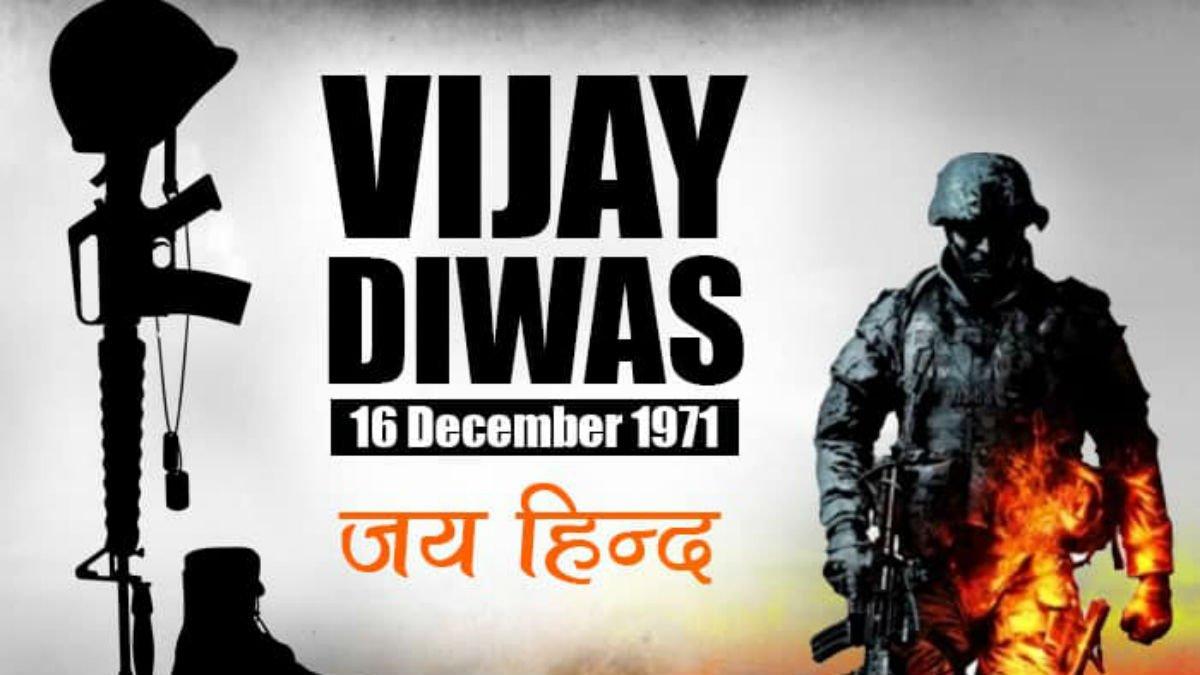 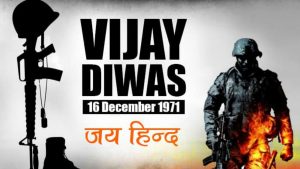 In India, Vijay Diwas (also called Victory Day) is celebrated every year on December 16. The country is celebrating thea 49th Vijay Diwas in 2020. Vijay Diwas is observed to commemorate the service, valour, and sacrifices of the gallant men of the Indian Armed Forces’ victory over Pakistan in 1971 war.

The Indo-Pakistan war of 1971 which began on December 3 lasted for 13 days and officially ended on December 16, after which Pakistan surrendered to India. It was on this day in 1971, the chief of the Pakistani forces, General AA Khan Niazi, along with 93 thousand troops, had surrendered unconditionally to the allied forces consisting of Indian Army and Mukti Bahini. The end of the war also resulted in subsequent secession of East Pakistan into Bangladesh.