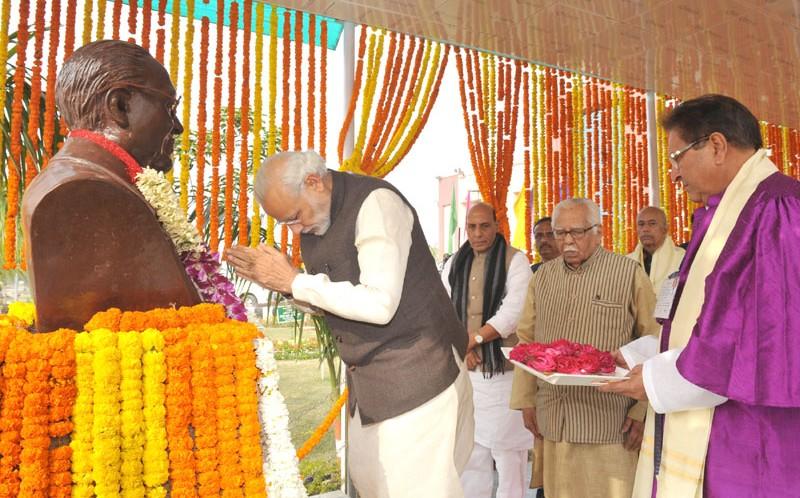 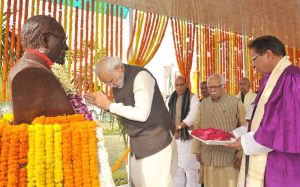 In 1990, the Bharat Ratna, India’s highest civilian award, was posthumously conferred on Ambedkar. The salutation Jai Bhim used by followers honours him. He is also referred to by the honorific Babasaheb, meaning “Respected Father”.