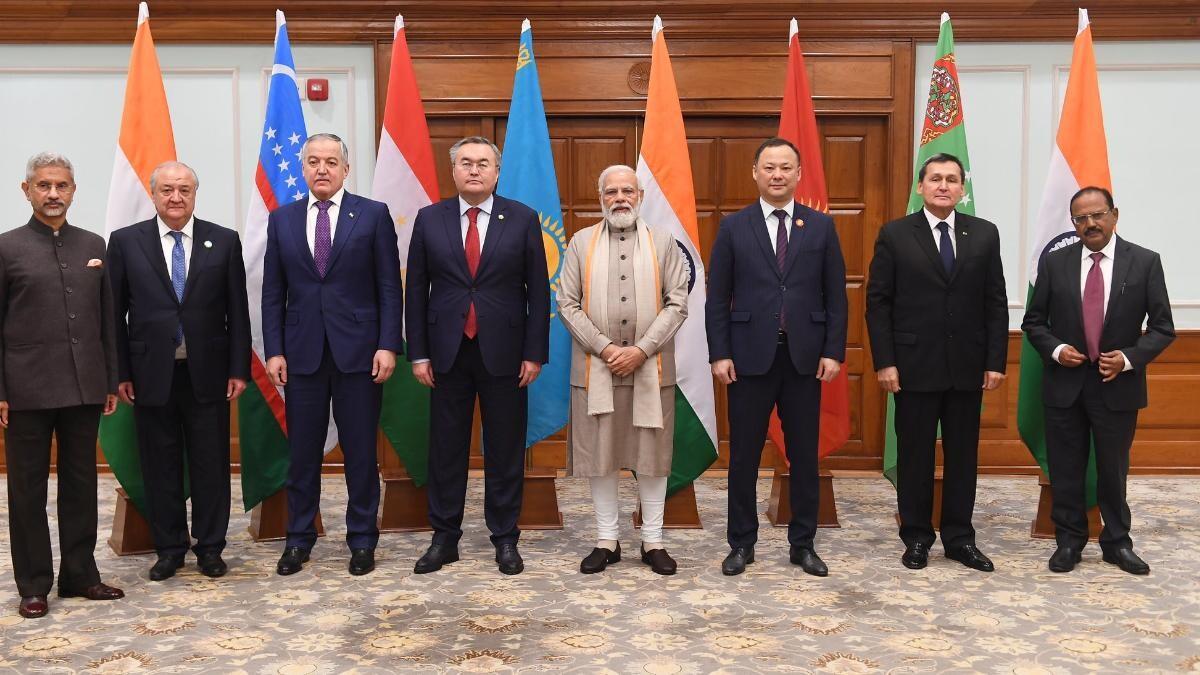 This is the first time India is hosting a conclave of top security officials from Central Asian countries including Kazakhstan, Kyrgyzstan, Tajikistan and Uzbekistan focussing on the evolving security situation in Afghanistan and ways to deal with the threat of terrorism emanating from that country.

The security situation in Afghanistan and the evolving dynamics in that country will figure in the deliberations. India and the Central Asian countries have shared interests in peace, security and stability in the region.  A number of Central Asian countries share land borders with Afghanistan and there have been concerns by them after the Taliban seized power in Kabul in August last year.

A source said the Central Asian countries are aware of Pakistan’s support to cross-border terrorism and its linkages to various terror groups. But because of certain considerations, the countries do not publicly name the groups or the country supporting terrorism. The sources said India and the Central Asian countries have similarities in approach in countering terrorism and the threat of radicalisation and the issues will be deliberated upon in

What The NSA Doval Said:

Speaking at the first India-Central Asia meeting of the National Security Advisers, in New Delhi, Mr Doval said, peaceful, secure and prosperous Central Asia is in our common interest.
He added that countering terror financing should be everyone’s equal priority and urged all UN members to refrain from providing support to entities involved in terrorist acts. He also spoke on the security situation in Afghanistan and said that it is an important issue concerning us all.

In an apparent message to Pakistan, Doval said that India should appeal to all UN members to fulfill obligations enshrined in relevant counter-terror conventions.

In November last year, India hosted a regional dialogue on the situation in Afghanistan that was attended by NSAs of Russia, Iran, Kazakhstan, Kyrgyzstan, Tajikistan, Turkmenistan and Uzbekistan.

A Priority Region For India:

Prime Minister Narendra Modi had also hosted the first India-Central Asia Summit in a virtual format which was attended by the Presidents of Kazakhstan, Kyrgyz Republic, Tajikistan, Turkmenistan, and Uzbekistan.

In a historic decision, the leaders agreed to institutionalise the summit mechanism by deciding to hold it every two years. They also agreed on regular meetings of Foreign Ministers, Trade Ministers, Culture Ministers and Secretaries of the Security Council to prepare the groundwork for the summit meetings.