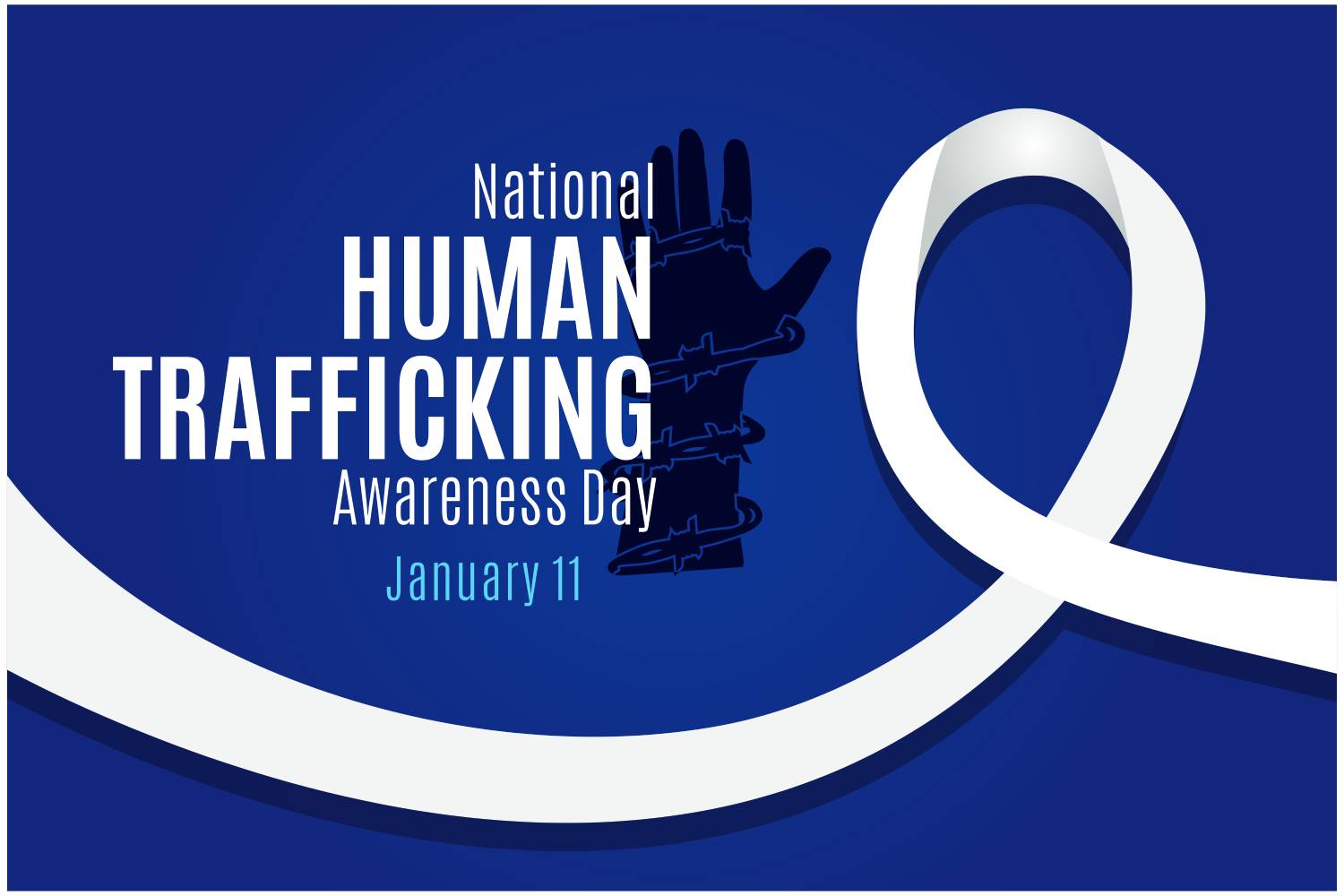 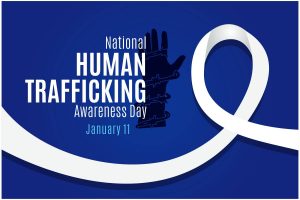 The National Human Trafficking Awareness Day is observed every year in the United States on 11th January. The day is dedicated to raising awareness about human trafficking. Even though the entire month of January has been recognised as the National Slavery and Human Trafficking Prevention Month, January 11 specifically aims towards the prevention of illegal practices. Since the US Senate established this day of observance in 2007, it has drawn massive public support from individuals as well as government-organised events.

Human Trafficking Awareness Day is significant as it has a long-term impact on human lives, families and households, as well as communities across the globe. The day is also commemorated to aid in detecting human trafficking red flags so that many lives can be saved. Human trafficking is the exploitation of an individual for labour, domestic servitude, or commercial sexual activity by force, fraud, or coercion. The act of enslaving or exploiting unwilling people also comes under the definition of human trafficking. Unfortunately, slavery in some form has existed for hundreds of years.

It was in the late 20th and early 21st centuries when the movement against human trafficking received support. In 2000, the Trafficking Victims Protection Act addressed modern-day slavery and was also the first federal law to do so. It was in 2007 when the United States Senate ratified the resolution establishing January 11 as National Human Trafficking Awareness Day. Later, in 2010, President Barack Obama dedicated the entire month of January to awareness and prevention of human trafficking. Currently, there are over 50 established organisations that are working towards combating the illegal practice.