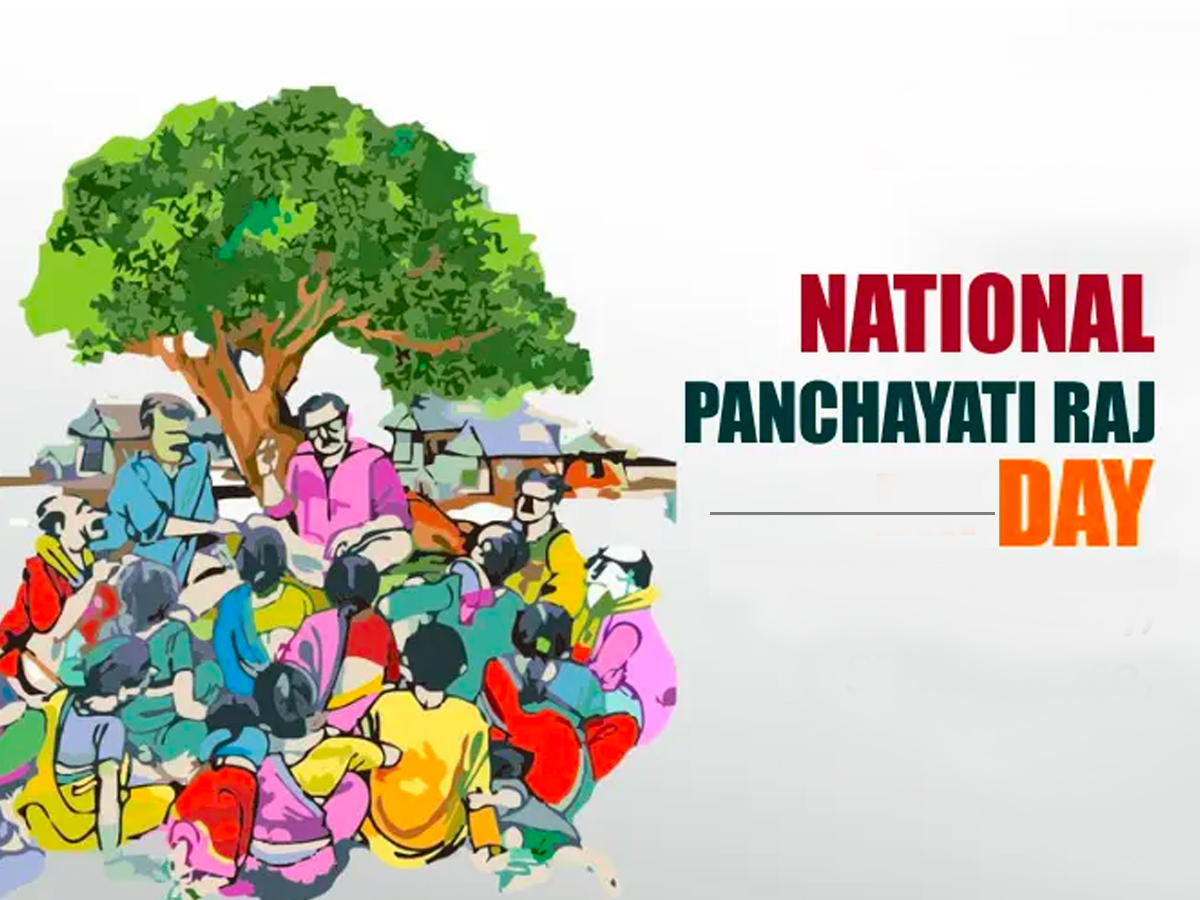 The day was initially observed in April 2010 to commemorate the decentralisation of power, which is considered one of India’s most significant milestones. As Panchayati Raj Diwas 2022 approaches, we bring you additional information about the event’s history, significance, and topic.

The day is significant because, in 1957, a committee was formed under the head of Balwantrai Mehta with the goal of bringing about reforms in the central electricity system. The committee suggested a decentralised Panchayati Raj hierarchy, with Gram Panchayats at the village level, Panchayat Samiti at the block level, and Zila Parishad at the district level, according to the study.

Every year, the Prime Minister meets with members from Gram Panchayats and reviews their progress reports. In addition, a variety of village-level festivities, seminars, and other events are held. This year, however, it will be held without a theme.

The award ceremony, which will honour the outstanding work of panchayats across the country for their participation under the Panchayat Empowerment Accountability Incentive Scheme, will be the centrepiece of the event this year. On National Panchayati Raj Day, the Central government honours around 170 Panchayati Raj institutions.

Despite the fact that Panchayati Raj Institutions have existed for a long time, it has been observed that they have not been able to achieve the status and dignity of viable and responsive people’s bodies due to a variety of factors including the lack of regular elections, prolonged super sessions, insufficient representation of weaker sections such as Scheduled Castes, Scheduled Tribes, and women, insufficient devolution of powers, and a lack of financial resources.

The Constitution (73rd Amendment) Act of 1992, which took effect on April 24, 1993, gave Panchayati Raj institutions constitutional standing. As a result, this date symbolises a watershed point in the history of decentralisation of governmental power to the people. The 73rd Amendment‘s influence on rural India is palpable, as it has irreparably altered power dynamics. As a result, the Indian government decided, in conjunction with the states, to commemorate April 24th as National Panchayati Raj Day. The Ministry of Panchayati Raj is leading the commemoration.