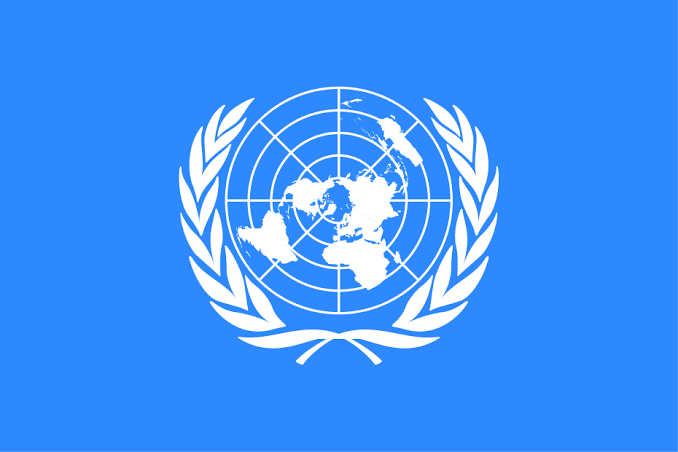 The United Nations launched Language Days in 2010 to promote equal usage of the organisation’s six official languages and to celebrate multilingualism and cultural diversity.

The date was chosen since it is the anniversary of Miguel de Cervantes Saavedra’s death in Spain, as well as William Shakespeare’s birth and death in England. Not only because of their historic status in the canon, but also because of how they represent the power of language in culture, politics, and business, these two literary titans are excellent icons. Their works continue to have an impact even after they have passed away.

Influence of English And Spainish:

Language and identity are inextricably linked, and it is generally known that people prefer to communicate in their home tongue. Multilingualism and translations between languages and cultures are so required for cross-border communication and comprehension.