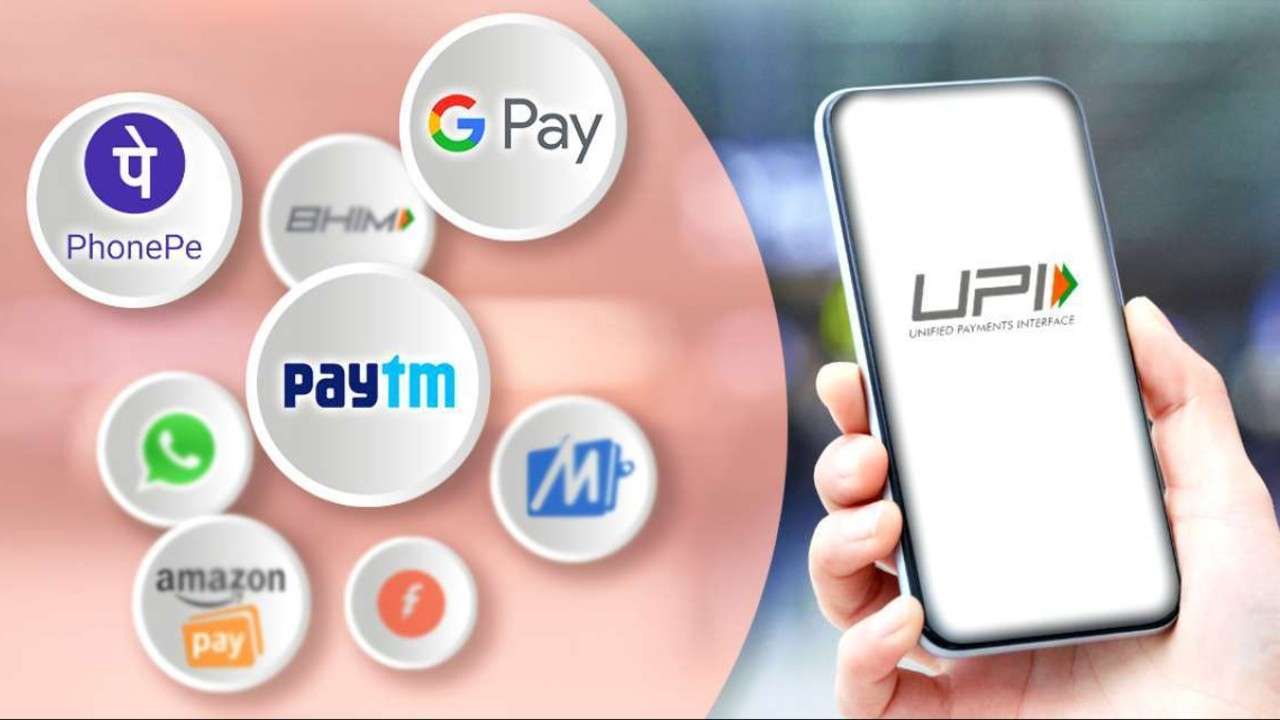 National Payments Corporation of India(NPCI), which runs the UPI digital pipeline, is in talks with the Reserve Bank on implementation of its proposed deadline for limiting the volume cap of players to 30 percent.

NPCI runs the UPI digital pipeline. Currently, there’s no cap on volume and Google Pay and PhonePe hold the market share of about 80 per cent.

About The Whole Issue:

Back in November 2022, the NPCI had proposed a 30 per cent volume cap for third-party app providers (TPAP). The proposal was made to avoid concentration risk. However, the existing TPAPs such as PhonePe and Google Pay were given two years more to comply with the orders.

Currently, the NPCI is evaluating all the possibilities and no final decision has been taken to extend the December 31 deadline, adding that the corporation has also received proposals from the stakeholders to extend the deadline.

What The RBI Says:

Earlier this year, the Reserve Bank of India (RBI) came out with a consultation paper on charges in payment systems, which made a case for a tiered charge to be imposed on UPI transactions in line with Immediate Payment Service (IMPS) transactions. The Central government also said that UPI is convenient and that there were no plans to put any charges on it.