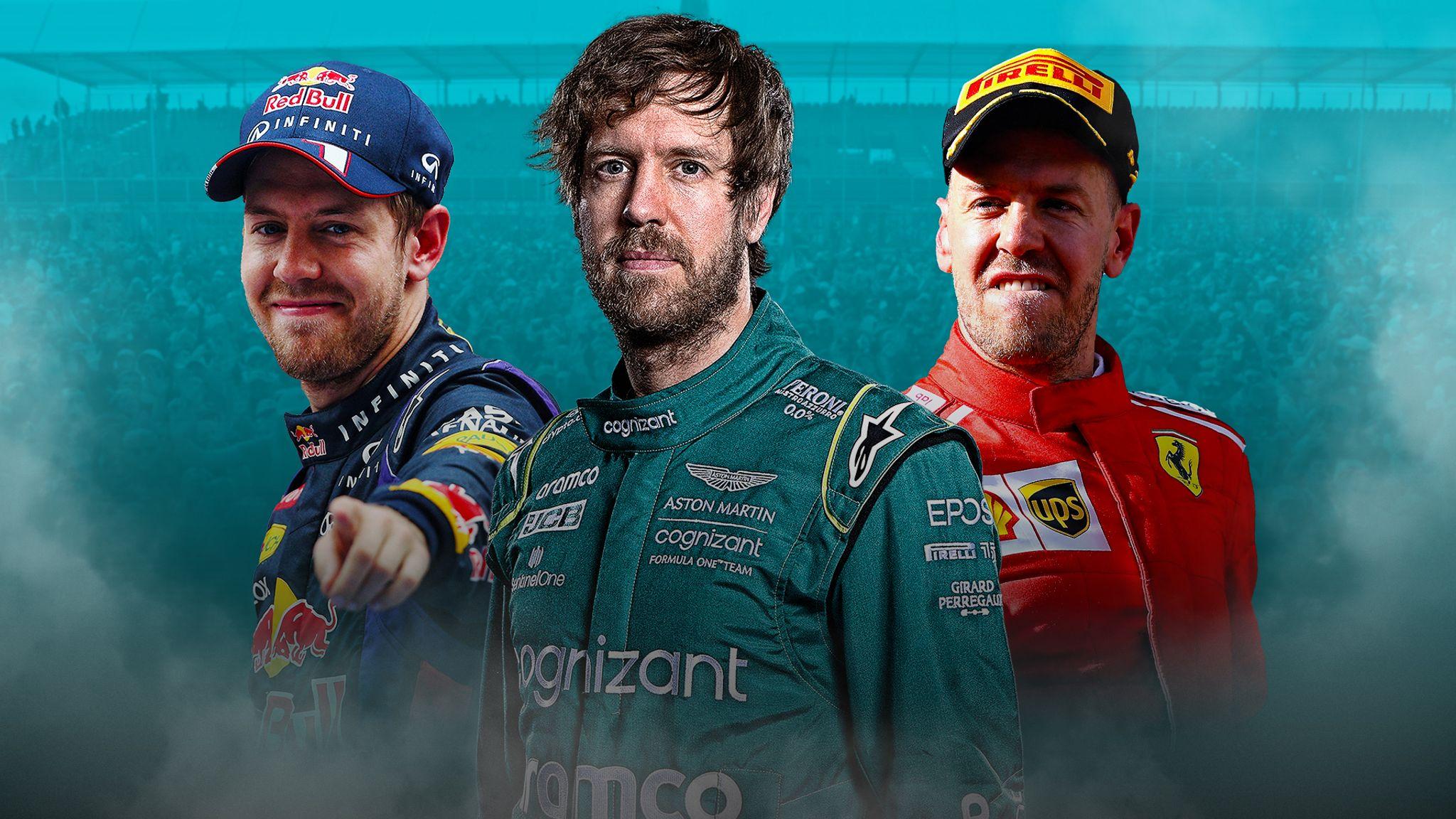 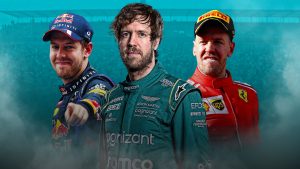 German racing driver Sebastian Vettel has retired from Formula One racing. Vettel won four Formula One World Championships between 2010 and 2013 while competing for Red Bull and previously spent six seasons with Ferrari. In the Abu Dhabi Grand Prix Sebastian Vettel finished in 10th place, the last one of his career. Vettel received a guard of honour from his fellow competitors before the race.