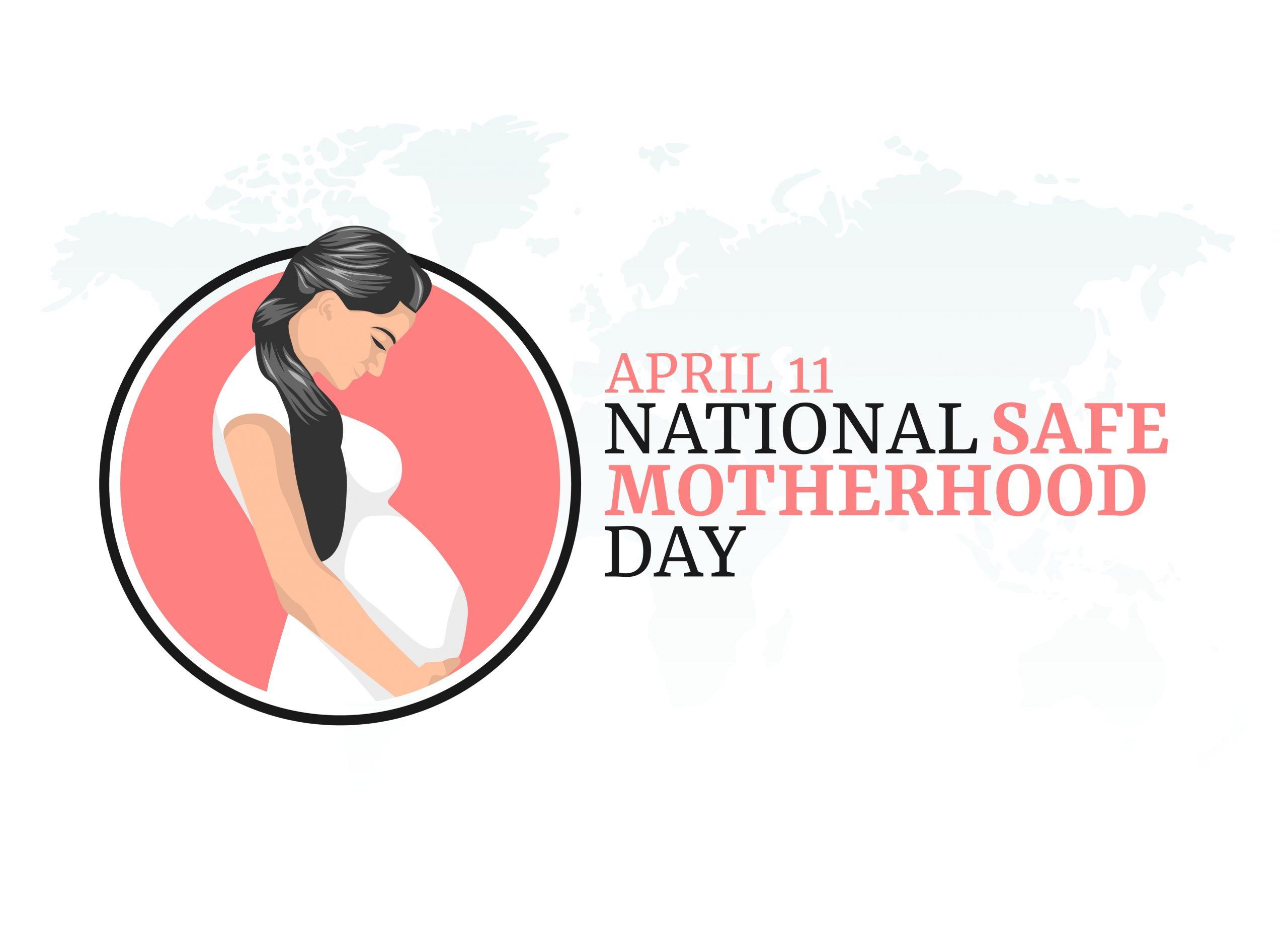 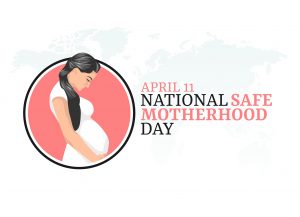 In India, the National Safe Motherhood Day is observed every year on April 11 to raise awareness about adequate access to care for women during pregnancy, childbirth and postnatal services. National Safe Motherhood Day is an initiative of the White Ribbon Alliance India (WRAI), to enforce that women must have availability and adequate access to care during pregnancy childbirth and postnatal services. The day also marks the birth anniversary of Kasturba Gandhi, the wife of the father of the Nation Mohan Das Karam Chand Gandhi.

In 2003, upon the initiative of the White Ribbon Alliance, the Government of India declared the national safe motherhood day to be held on April 11. 2022 marks the 19th anniversary of the day. The first observation was held in 2003. India is the first country in the world to officially declare National Safe Motherhood Day.