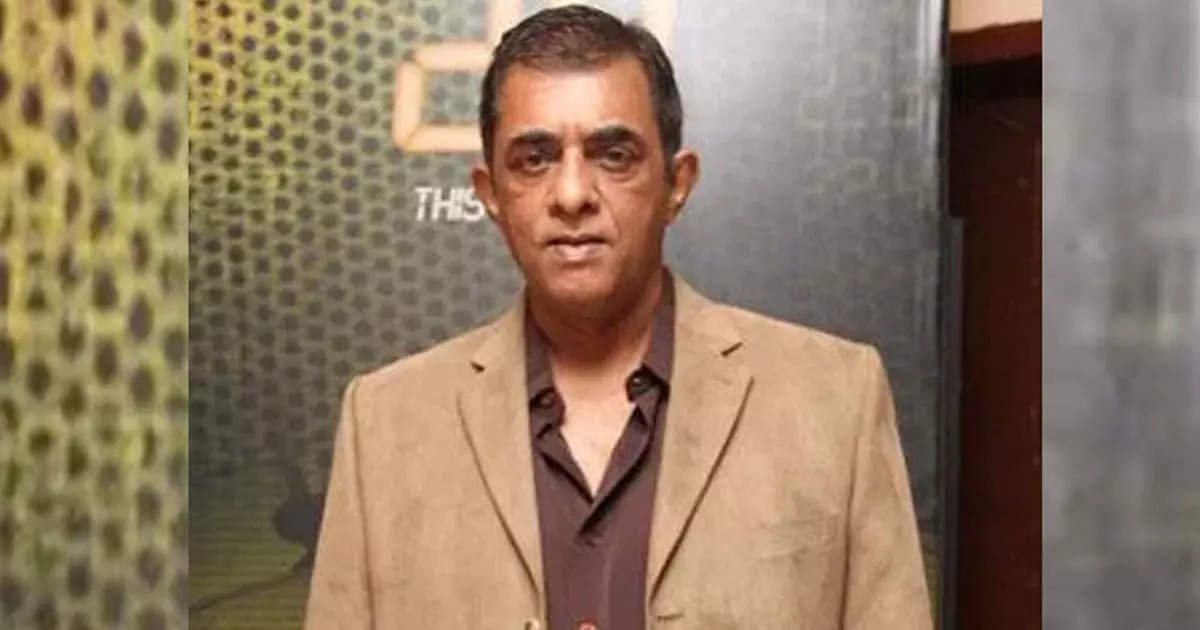 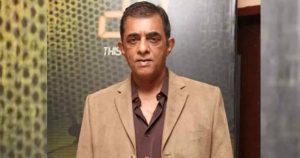 Actor-screenwriter Shiv Kumar Subramaniam has passed away, he was known for his roles in the serial Mukti Bandhan and Meenakshi Sundareshwar. He started his career by writing a screenplay for the 1989 film Parinda which was directed by Vidhu Vinod Chopra. He won the Filmfare Award for Best Story for Hazaron Khawaishein Aisis. He has worked in films like 2 States, Hichki, Nail Polish, Rocky Handsome and more.