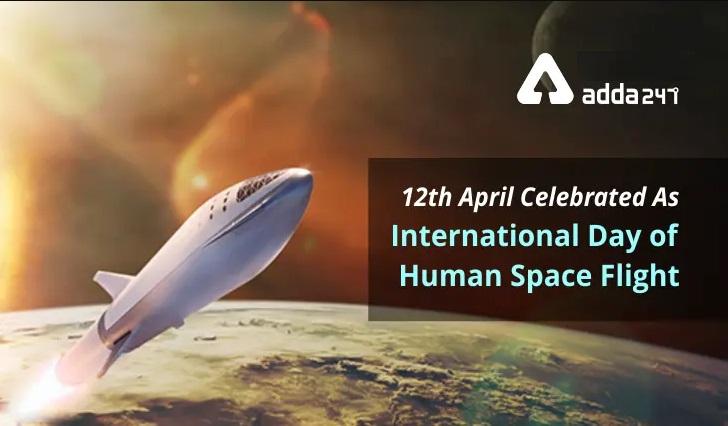 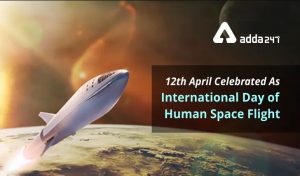 The International Day of Human Space Flight is celebrated annually on April 12 to mark the anniversary of the first human space flight by Yuri Gagarin on April 12, 1961. The day was proclaimed at the 65th session of the United Nations General Assembly on April 7, 2011, a few days before the 50th anniversary of the flight. In the Soviet Union, the day is observed as the International Day of Aviation and Cosmonautics.’

Aim of the day:

This day aims to help us recognize how much humanity has achieved thanks to the advancements in technology. This day shows us the significance of the cooperation, collaboration, and sharing of technology in space which has contributed immensely to making our world a better place.

It is an important day for all Space Enthusiasts, Astronomy Researchers, And Scientists. It is a monumental day as it promotes aspirations to explore our universe further to understand the origin, evolution, and likely future of the universe. Yuri Gagarin’s foray into space inspires us to keep on making progress in space science and technology for sustainable development and access to space for developing countries.