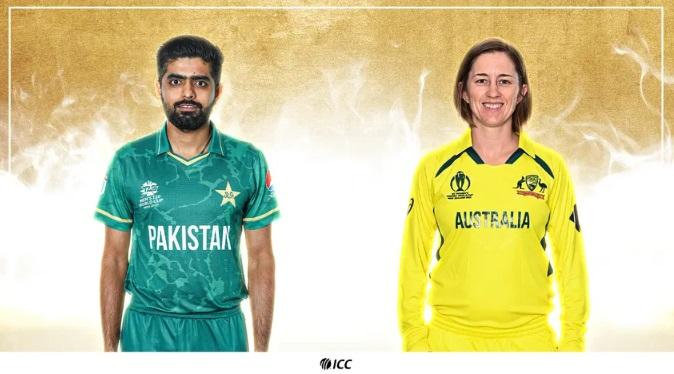 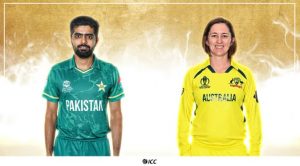 The International Cricket Council (ICC) announced that Pakistan skipper Babar Azam and Australia’s run-machine Rachael Haynes were named the ICC Men’s and Women’s Players of the Month for March 2022. Fans can continue to vote every month for their favourite male and female cricketers across all formats of international cricket as part of the ICC Player of the Month initiative.

In the men’s category:

Azam had several thrilling batting displays in Pakistan’s multi-format series against Australia recently. He amassed 390 runs in the three-Test series, which the hosts lost 0-1. Azam received the award ahead of West Indies’ Kraigg Brathwaite and Australia Test skipper Pat Cummins, and in doing so, became the first player to win the ICC Men’s ‘Player of the Month’ award on two occasions, after being crowned back in April 2021.

Among the women category:

Rachael Haynes had a formidable set of displays on the road to Australia’s seventh ICC Women’s Cricket World Cup trophy. She scored 429 runs in eight games at an average of 61.28, her feats at the top of the order proving crucial to her side’s unbeaten run to the final, where they thrashed England to lift the trophy at Christchurch in New Zealand. She overcame fellow nominees Sophie Ecclestone (England) and Laura Wolvaardt (South Africa) for the award.

The International Cricket Council (ICC) presents the ICC Player of the Month to recognise male and female cricketers who have best performed across all forms of international cricket in a particular month.