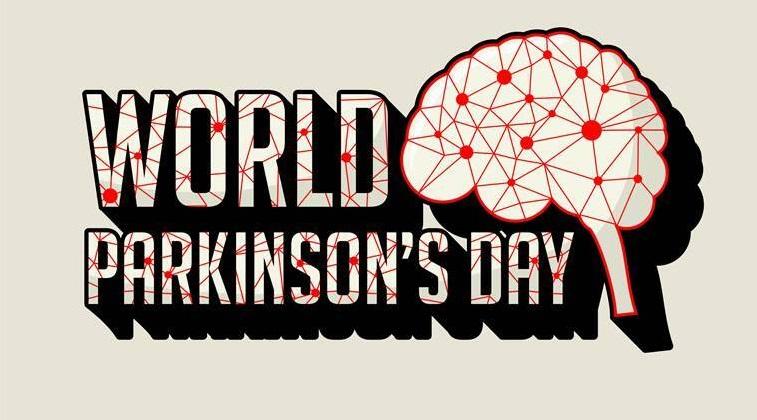 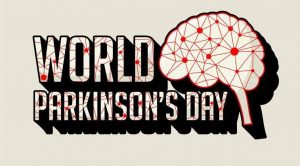 Every year, April 11 is observed as World Parkinson’s Day to raise awareness of Parkinson’s disease, which is a progressive nervous system disorder. This year, the theme is integrated healthcare. The day marks the birthday of Dr James Parkinson from London, who was the first person to systematically described the six individuals with the symptoms of Parkinson’s Disease. Additionally, the month of April is observed as Parkinson’s Awareness Month.

Some of the issues that Parkinson’s patients face include: