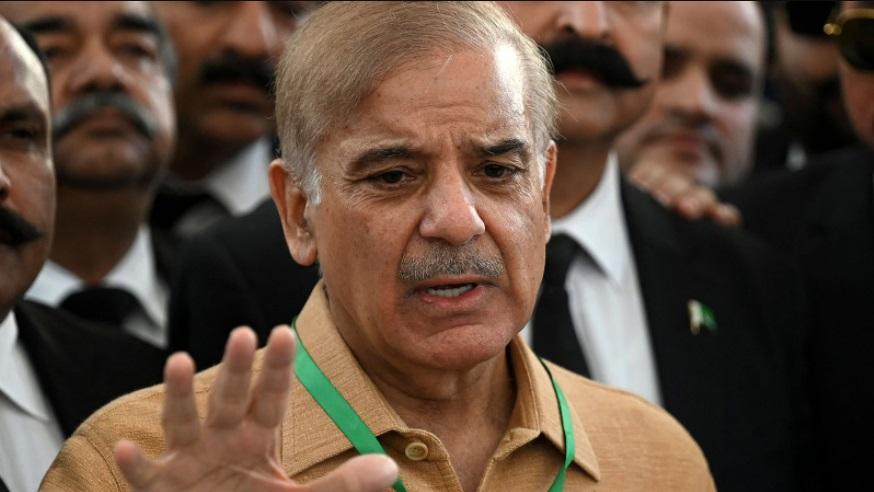 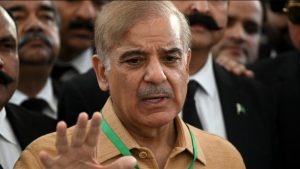 Pakistan’s opposition leader, Shehbaz Sharif has been elected unopposed as the 23rd Prime Minister of the country through voting in the National Assembly. The 70-year old Pakistan Muslim League (PML-N) Chief will succeed Imran Khan, who has been removed by a no-trust vote recently in the National Assembly. Shehbaz Sharif is the brother of former Pakistan Prime Minister Nawaz Sharif.

Sharif has secured 174 votes and has been declared as prime minister of the Islamic Republic of Pakistan. In the House of 342, the winning candidate should get the support of at least 172 lawmakers.

Sharif said a selected prime minister was removed using constitutional and legal means, the first time a PM was removed through a no-confidence motion. He has served as chief minister of the country’s most populous and politically crucial Punjab province thrice. Former president and Pakistan Peoples Party (PPP) co-chair Asif Ali Zardari had proposed Shehbaz’s name for the prime minister’s position in a joint opposition meeting to replace Khan through a no-confidence motion.