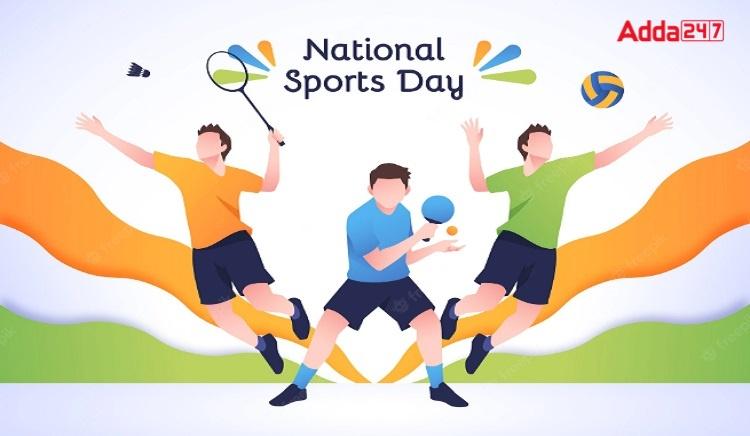 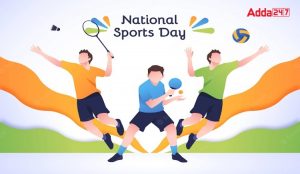 The National Sports Day or Rashtriya Khel Divas is celebrated on 29th August in India as a tribute to hockey legend Major Dhyan Chand who was born on this date in 1905. It was 2012 when the day was first designated and celebrated as India’s National Sports Day. The nation celebrates the day honouring our sports stars. The president gives away sports awards such as the Major Dhyan Chand Khel Ratna Award, Arjuna Award, Dronacharya Award, and Dhyan Chand Awards on this occasion.

Rashtriya Khel Diwas OR National Sports Day’s primary motto is to promote awareness about the importance of sports and being physically active in the daily life of all the citizens: older or younger.

In 1979, the Indian Postal Department paid tribute to Major Dhyan Chand after his death and renamed the National Stadium of Delhi as Major Dhyan Chand Stadium, Delhi. In 2012, it was announced that a day must be celebrated as National Sports Day with the motive of spreading awareness about the spirit of sportsmanship and propagating the message of various sports. And for this again a tribute was given to Major Dhayan Chand on his birth anniversary and announced on 29th August as National Sports Day in India.

Major Dhyan Chand was born on 29th August 1905, in Allahabad and was a great hockey player of his time. He was known as the star or wizard of a hockey player as during his period, his team gained a hat-trick of gold medals in the Olympics during years- 1928, 1932, and 1936. He played internationally for 23 years from 1926 to 1949. He total played 185 matches in his career and scored 570 goals.