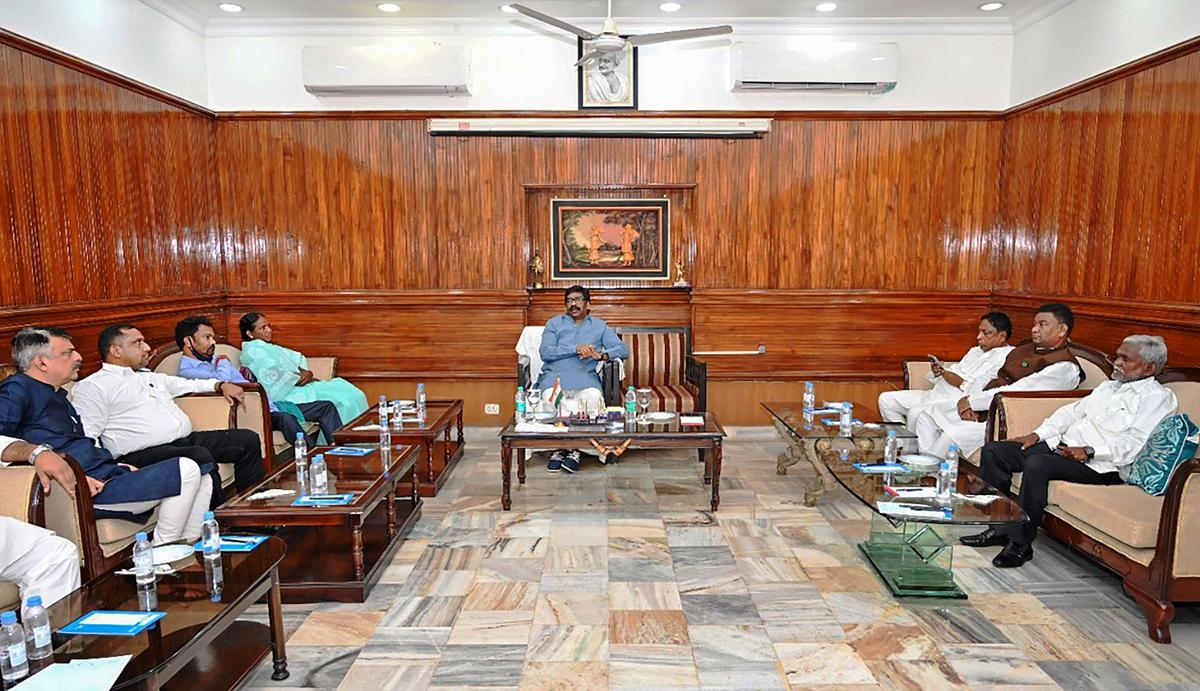 Jharkhand Chief Minister Hemant Soren will be looking for some quick legal and political moves after he is disqualified as legislator, for having a mining contract with the state government despite being in office. The Governor may announce the disqualification. This means Mr Soren loses his assembly membership. He and his cabinet will then have to resign. In Mr Soren’s case, the disqualification is not under the anti-defection law. Here, Section 9A of the Representation of People Act applies.

What is Section 9A of The Representation of the People Act, 1951:

As per Section 9A in The Representation of the People Act, 1951, “a person shall be disqualified if, and for so long as, there subsists a contract entered into by him in the course of his trade or business with the appropriate Government for the supply of goods to, or for the execution of any works undertaken by, that Government.”

Section 9 in The Representation of the People Act, 1951:

After Mr Soren’s seat falls vacant, Election Commission has to hold a bypoll election within 6 months. Mr Soren can recontest and get the seat back. Law says an MLA guilty of conflict of interest can even be barred from contesting elections for up to five years, as per experts. Sources say Mr Soren isn’t getting that punishment.