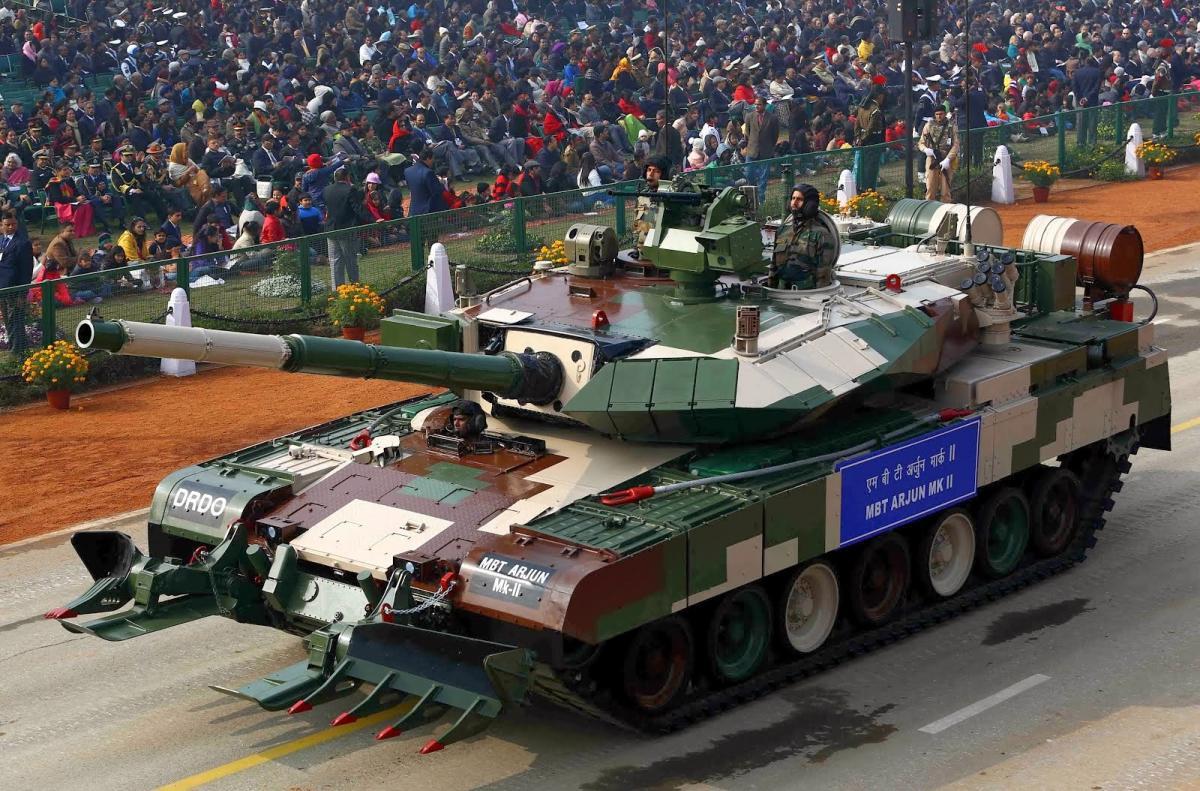 In line with the effort to promote self-reliance in defence manufacturing and minimise imports by the Defence Public Sector Undertakings (DPSUs), Defence Minister Rajnath Singh on August 28, 2022 approved the third Positive Indigenisation List (PIL) of 780 strategically important Line Replacement Units (LRUs), sub-systems and components with a timeline beyond which they will only be procured from the domestic industry. This is different from the three PILs announced for the armed forces.

What The Ministry Said:

“This list is in continuation to the two PILs of LRUs, sub-systems, assemblies, sub-assemblies and components that were published in December 2021 and March 2022. These lists contain 2,500 items which are already indigenised and 458 (351+107) items which will be indigenised within the given timelines,” a Ministry statement said. Out of 458, 167 items (1st PIL -163, 2nd PIL – 4) have been indigenised, so far, it stated.

How It Get Done:

The Ministry explained that indigenisation of these items will be taken up through different routes under ‘Make’ category of procurement procedure. ‘Make’ category aims to achieve self-reliance by involving greater participation of the Indian industry and projects involving design and development of equipment, systems, major platforms or upgrades thereof by the industry can be taken up under this category. The indigenous development of these LRUs, sub-systems and components will bolster the economy and reduce the import dependence of DPSUs,” the statement said adding, it will also help to harness the design capabilities of domestic defence industry and position India as a design leader in these technologies.

Self-reliance in the Defence forces :

The Prime Minister said that the resolution of creating 75 indigenous technologies in this period of making new resolutions for India is inspiring in itself, and expressed confidence that it will be fulfilled very soon. “We have to work to continuously increase the number of indigenous technologies. Your goal should be that when India celebrates 100 years of Independence, our Navy should be at an unprecedented height,” he said.

The Increasing Importance Of Navy:

Referring to the importance of oceans and coasts in India’s economy, the Prime Minister said that the role of the Indian Navy is continuously increasing and therefore self-reliance of the Navy is of critical importance. Recalling the glorious maritime tradition of the country, the Prime Minister said the defence sector used to be very strong even before Independence as India was an important supplier of defence equipment during World War II.

He said the country has worked in mission mode to reduce this dependence after 2014. “Innovation is critical and it has to be indigenous. Imported goods can’t be a source of innovation,” he said. In the last eight years, the Prime Minister noted that the government has not only increased the defence budget, but “we have also ensured that this budget is useful in the development of the defence manufacturing ecosystem in the country”.

“Today, a large part of the budget earmarked for the purchase of defence equipment is being spent on procurement from Indian companies,” Modi said, as he complemented the defence forces for preparing a list of 300 items that will not be imported. As India is establishing itself on the global stage, Modi said there are constant attacks through misinformation, disinformation and false publicity.