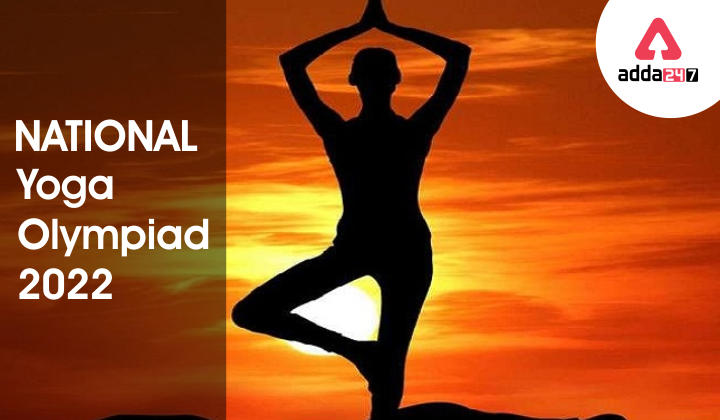 The National Yoga Olympiad 2022 was inaugurated by the Union education and skill development and entrepreneurship Minister Dharmendra Pradhan. The National Yoga Olympiad will start from 18th to 20th June 2022 which is being organized by the Ministry of Education and the National Council of educational research and training (NCERT). This year 600 students from 26 states and union territories have participated in the national yoga Olympiad and demonstration multipurpose schools of the regional institute of Education will be participating in the Olympiad. The Olympiad will be conducted at block district state and national levels, in all government and government edit schools of India.

Yogic Practices to be covered in Olympiad

The Following dimensions of Yoga are embedded into the ‘Yoga Olympiad’:

The Yoga Olympiad started from the first week of April on the block and school level. The national-level yoga Olympiad will start in June 2022 and will be attended by the HRD minister in New Delhi.

Levels of the Yoga Olympiad

The syllabus for Yoga Olympiad 2022 is developed by the NCERT, for the Upper Primary Stage, the syllabus for class VI to VIII, and class IX to X which is the secondary stage.

All other participants – Certificate of Participation.

All other participants – Certificate of Participation.

3. What will be judged in the yoga Olympiad?
Ans. The students will be judged on the practices of Asanas, Pranayam, kriya (clearing process), Bandha (secondary stage only), and Surya Namaskar (Optional).