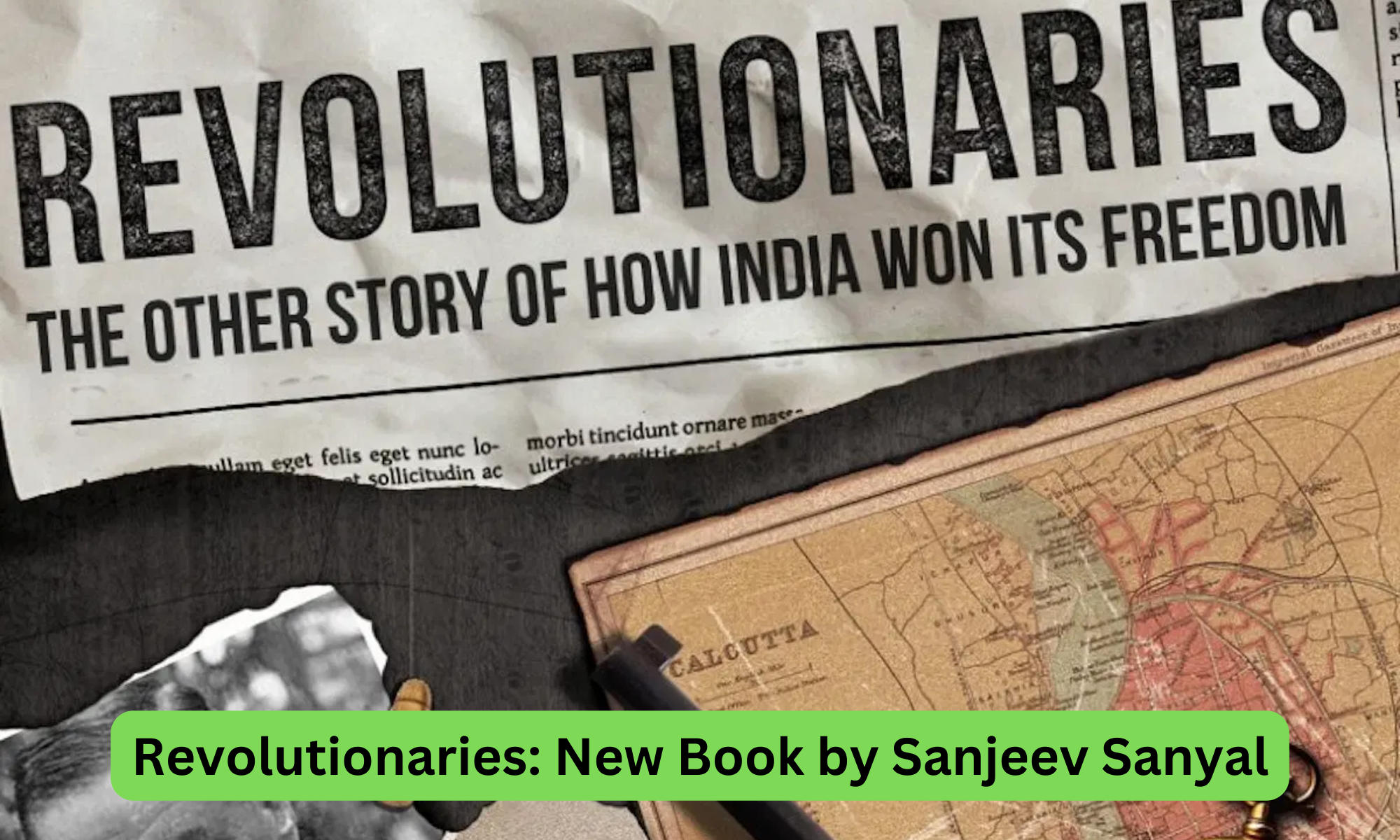 There are numerous viewpoints on history, and a lot of them are influenced by the author and his or her ideological goals. The more distorted a perspective is as the accepted version of history, the longer it holds sway.

He reveals colonial and post-colonial biases in our historical works by drawing on evidence from genetics, archaeology, and popular cultures. The post-colonial prejudices placed Delhi as the centre of the universe, while the colonial biases overemphasised the significance of the West in Indian history.

This explains why, despite the Satavahanas being considerably more powerful kings, we know more about the Lodis. It must be emphasised at this point that Sanyal’s arguments are compelling on both sides of the ideological spectrum.

Revolutionaries by Sanjeev Sanyal: About the Book

Sanyal tells stories really well. His book highlights the human side of these revolutions through tales and other nuances rather than being merely dry history. They are not merely cardboard cutouts thrown into a rewritten history of our quest for freedom.

The revolutionary aspect of our freedom movement has been minimized in current history in two ways: first, by making them minor footnotes in a mostly nonviolent mainstream conflict. The alternative is to reduce them to idealistic characters who have no plan other than to engage in occasional acts of bravery.