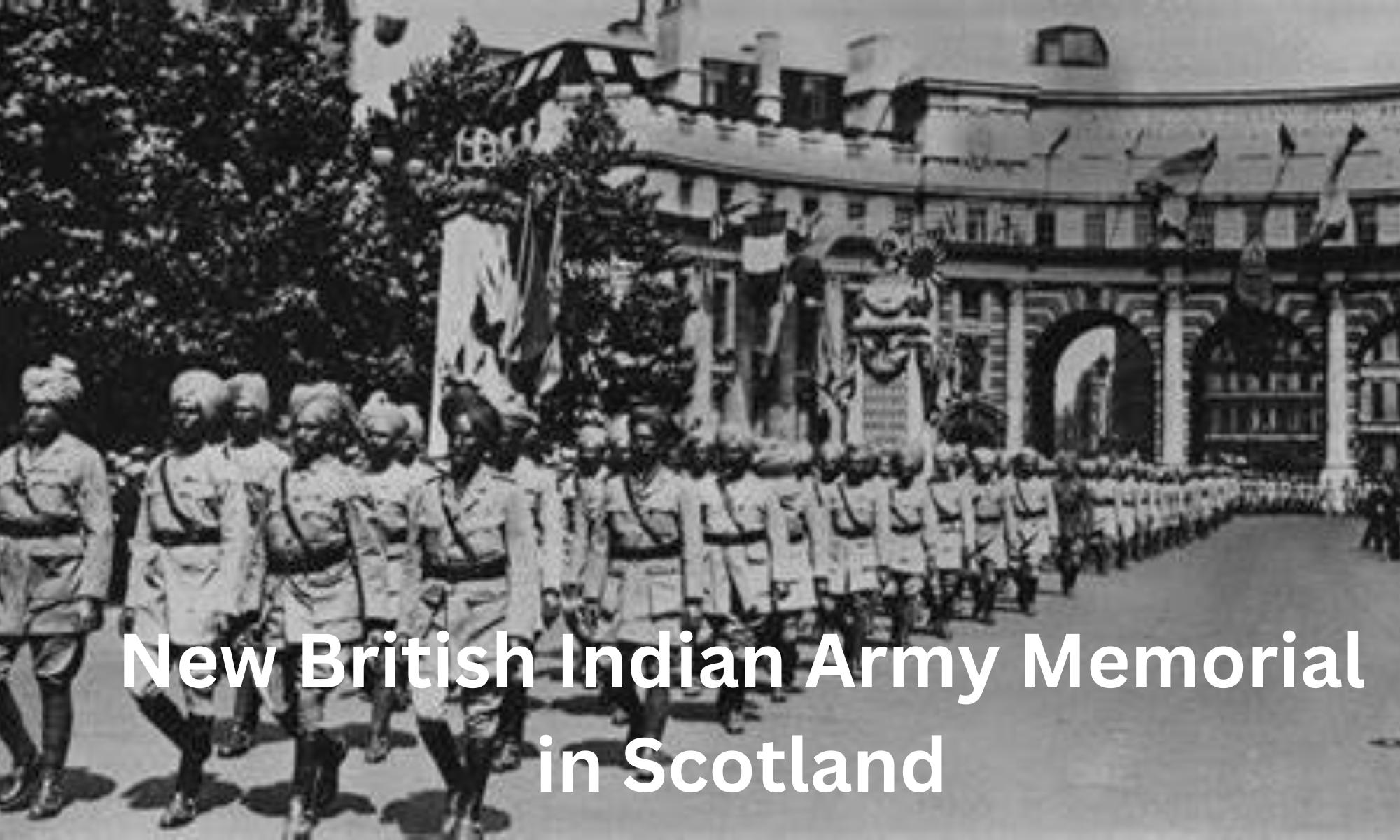 Following local council approval, a new British Indian Army Memorial will be erected in Glasgow, Scotland, to honour the millions of Indian troops who gave their lives fighting alongside the British throughout the two World Wars. Recently, Glasgow City Council approved the planning proposal subject to limitations, clearing the way for the memorial’s final designs to be created next to Kelvingrove Art Gallery and Museum.

Scotland to be the home of New British Indian Army Memorial

The memorial will have benches so visitors can rest and contemplate amid newly planted cherry trees, as well as a chattri (an elevated, dome-shaped pavilion) and pillars that will be carved with a South Asian design. Members of the Scottish Parliament (MSPs) from all political stances supported the call for such a memorial last year.

Antarctica’s Biodiversity at risk, Emperor Penguins could be extinct by 2100