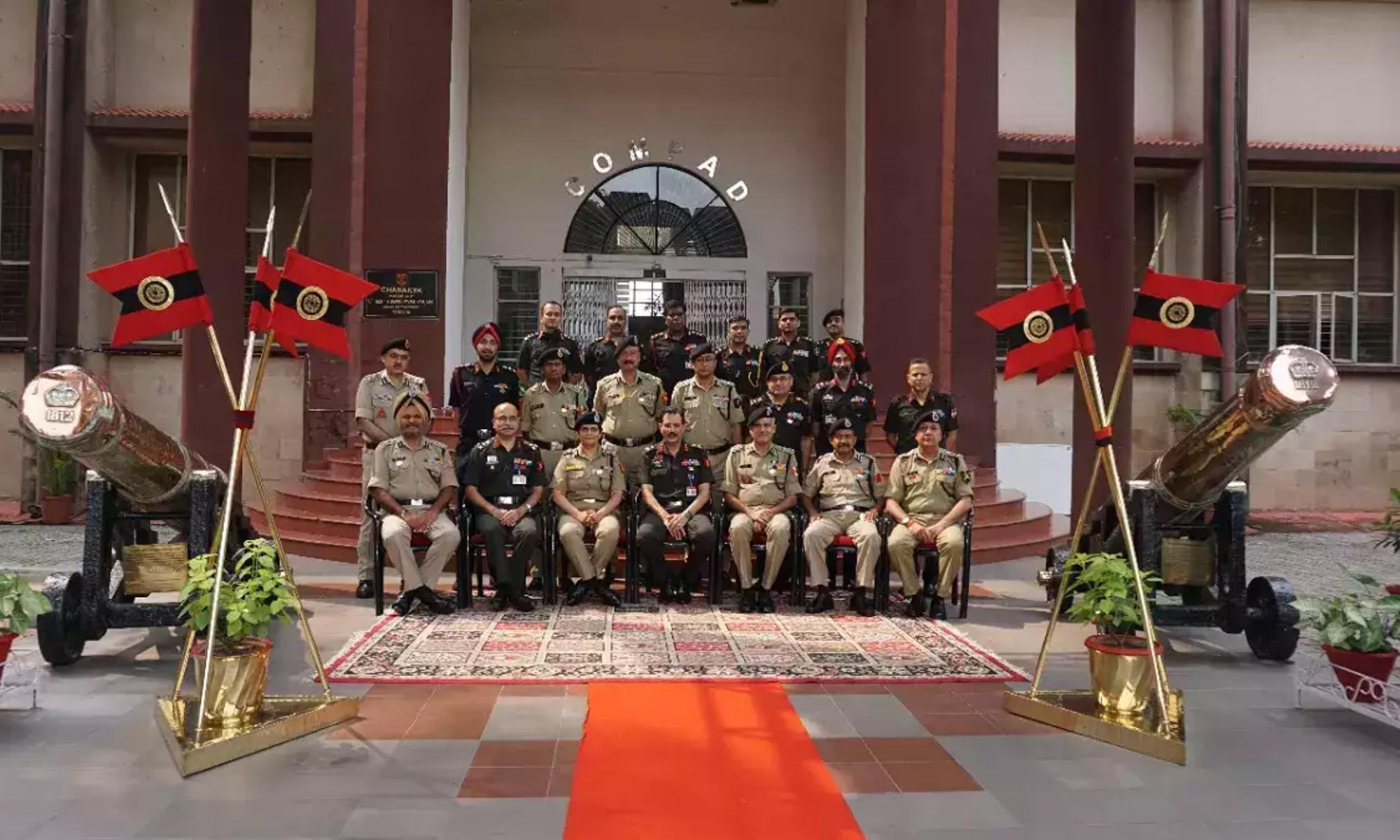 In New Delhi, there was the fourth Synergy Conference between the Indian Army and the Defense Accounts Department (DAD). Senior commanders of the Indian Army and DAD attended the one-day meeting, which was co-chaired by Vice Chief of Army Staff (VCOAS) Lt Gen BS Raju and Controller General of Defence Accounts (CGDA) Shri Rajnish Kumar.

In order to facilitate decision-making and improve the management of the defence budget, he discussed the necessity of identifying the costing and expenditure profile for the units and formations. He acknowledged the significant contribution made by personnel of the Indian Defence Accounts Service in assisting the Indian Army in making vital financial choices and ensuring financial discipline through the Accounting and Audit Function.