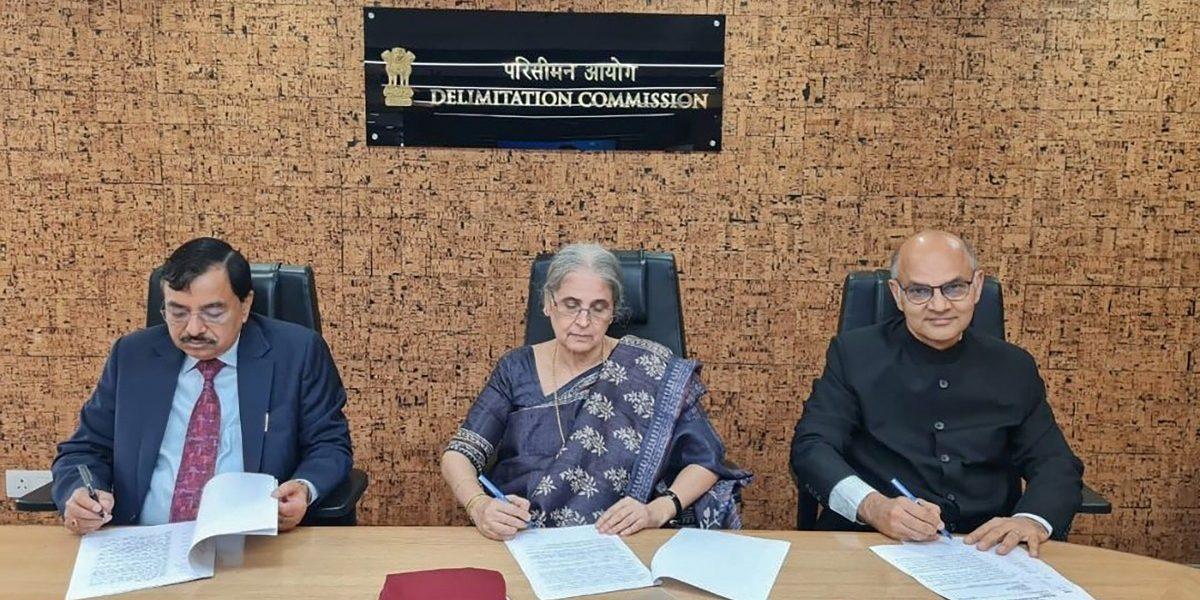 Former Supreme Court judge Justice Ranjana Prakash Desai is believed to have been chosen as the next head of the Press Council of India (PCI). Justice Desai recently served as the chairman of the Delimitation Commission on Jammu and Kashmir, which was established to redesign the Union Territory’s assembly constituencies.